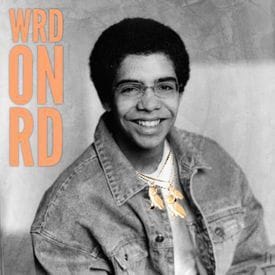 Before Drake was a scorpion, per his fifth studio album of the same name, he was rapping for his life on mixtapes influenced by Phonte and Lil Wayne. Mixtape Drake, like most artists on their tapes, was at his hungriest and most jagged — that’s why we fell in love with him. On his tapes, Drake brought his frayed edges to life and gave them color and personality. To bring back some nostalgia and unearth some long lost deep cuts, Audiomack has put together a specially curated playlist of mixtape Drake’s best songs.

This playlist features cuts to remind you that Drake can really, really rap. “5am in Toronto” has Drizzy at top spitter performance. Collaborations with Lil Wayne give us great insight into Drake’s influences, and how much his sound has grown since his personal rap-like-Wayne days. Plus, “Comeback Season” is a classic mixtape track, period. Press play, get lost in your memories, and keep moving music forward.

If you like what you hear, check out Audiomack’s other specially curated playlists here.