With ‘Culture II’ dropping Friday, January 26th, catch up on the Migos’ many hits. 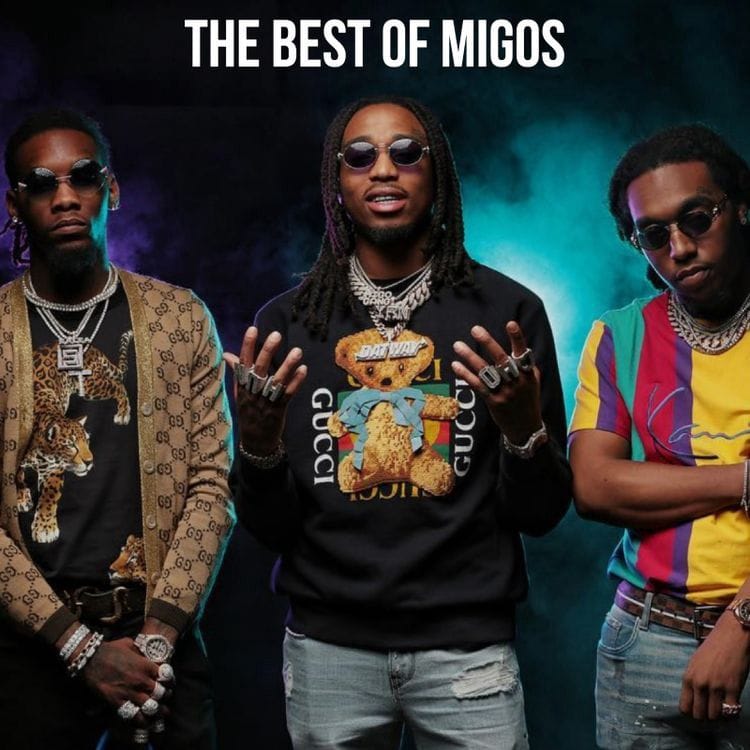 You don’t need a DJ Khaled intro to tell you that the Migos are for the culture. Hit makers, trendsetters, and one of the most imitated acts in hip-hop, Offset, Takeoff, and Quavo consistently set the bar for quality trap music.

On the eve of the anniversary for their landmark album, Culture, Migos will be dropping off the sequel: Culture II. To get in the Migos spirit, we’ve put together a playlist of Migos’ top tracks. The usual suspects, “Bad and Boujee” and “Hannah Montana” are insulated by earlier hits like “Clientele” and “YRN.” Clocking in at seventy-one tracks, it’s no surprise the Migos have been holding it down for nearly a decade.