Audiomack has put together a playlist of J. Cole’s best features. 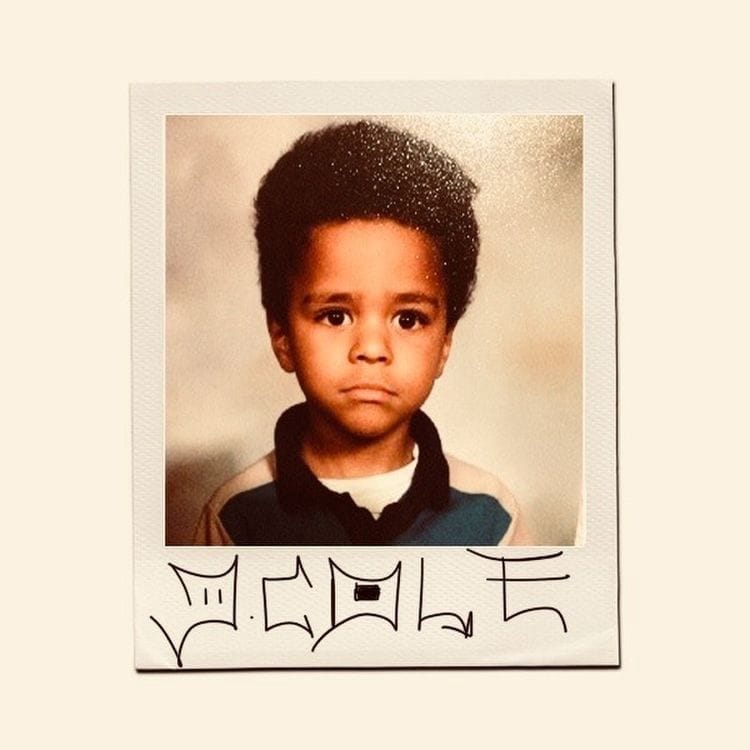 Features have the potential to be an established rapper’s playground. Unlike the rigid expectations that weigh down an album, when a career-MC like J. Cole jumps on a feature, he is given the freedom to spit however he damn well pleases. Even die-hard Cole fans will admit because of that freedom, some of his best verses live on other people’s tracks. Ahead of his upcoming studio album, dropping Friday April 20, Audiomack has put together a playlist of J. Cole’s best feature verses.

Of course, J. Cole is giving his highest quality verses to his Dreamville roster. Cozz’s “Knock Tha Hustle” and Bas’ “Cousins” both boast a sprawling and engaging Cole verse, packed with strong storytelling and charisma. Cole’s charisma and cheek is further amplified on Surf standout “Warm Enough,” wherein he joins The Social Experiment, Noname, and Chance The Rapper to deliver a sunny and cleansing feature.

If you like what you hear, check out the Best of Mixtape J. Cole on Audiomack.