Kick off the new year with a throw back to last January’s hip-hop hits. 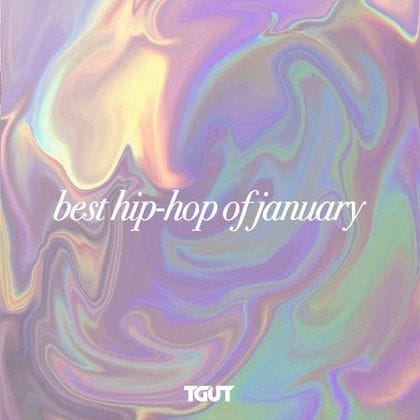 With the holidays wrapped and everyone getting back to the real world, let’s ring in 2018 with a throwback to the best tracks that dropped in January of 2017. This time last year, Joey Bada$$ was gearing up to his release his now-acclaimed sophomore studio album, ALL-AMERIKKKAN BADA$$ by dropping “LAND OF THE FREE.” At the same time, R&B star, Syd, dropped the second single (“Body”) for her debut solo album, Fin.

Other hits include Migos’ “T-Shirt” off of their second studio album, Culture, which was also released in January. Toronto’s Jazz Cartier was also teasing a new album with his atmospheric and banging single “Tempted.”

As history has it, January seems to be a great month for hip-hop. Let’s hope 2018 can deliver.