Audiomack puts together a playlist of May’s best hip-hop and rap songs. 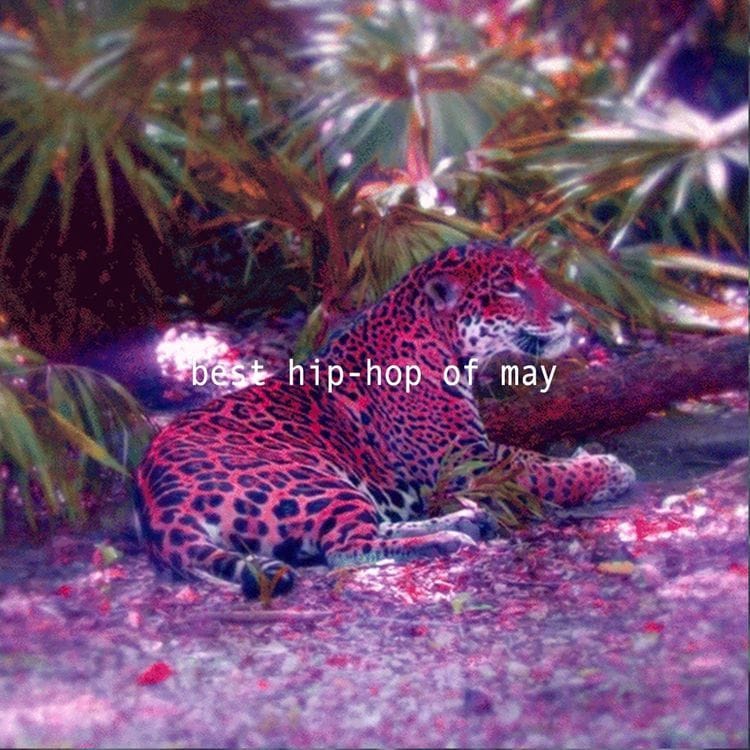 We’re almost at the halfway mark for 2018, which means there have been a grip of major label and under the radar rap releases that you’ve heard about, but haven’t gotten the chance to put in rotation. To keep you up to date on the best music of the month, Audiomack has put together a specially curated playlist of May’s best hip-hop and rap songs.

Curated by music fans for music fans, the May playlist keeps track of the major music standouts and some lesser known gems that might have gotten lost in the shuffle. The infectious “Bubblin” by Anderson .Paak, who has a new album on the horizon, and Drake’s “Duppy Freestyle” diss track appear alongside Juice WRLD’s second breakout single, “Lean Wit Me” and the Smino and Mick Jenkins collab, “New Coupe, Who Dis?”

If you like what you hear, check out Audiomack’s other specially curated playlists.