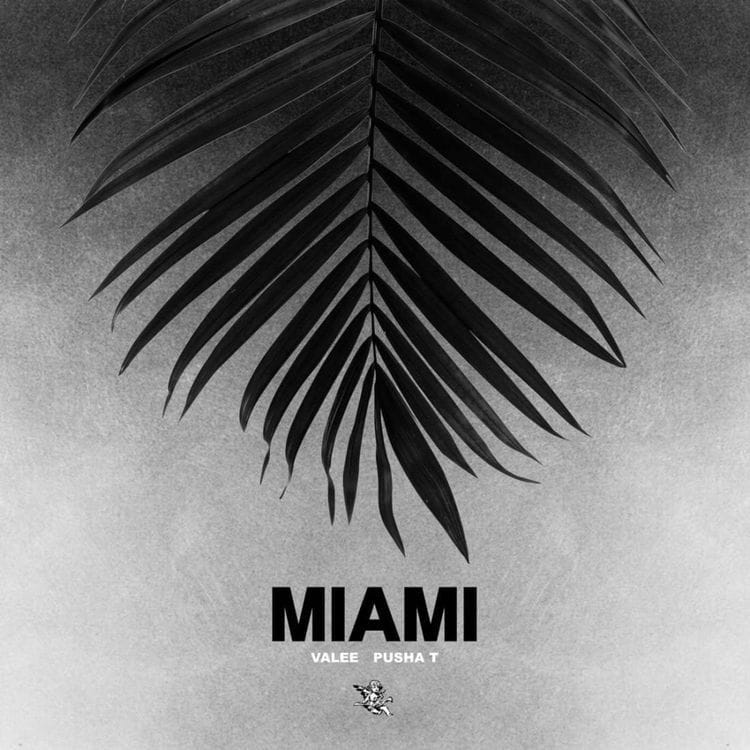 Chicago’s Valee has had an impressive come up. Injecting his haze into the street sensibilities of Chicago hip-hop, Valee caught the ears of all the right people, leading to his recent signing with Kanye West’s G.O.O.D. Music. To commemorate the deal, Valee links with G.O.O.D. Music president, Pusha T, to remix “Miami,” a cut from Valee’s 2016 project, 12:12 Again.

Valee opens his verse with a few teetering inflections. We already knew him to be a master of marrying breathless raps with a relaxed delivery, but “Miami” showcases the true malleability of Valee’s voice. Pusha T’s cutting cadence pairs perfectly with Valee’s boiling-over flow. Pusha stays in his pocket, allowing Valee to shine on the track. If Valee is the future of G.O.O.D. Music, music is in good hands.

If you like what you hear, make sure to keep up with Valee on Audiomack.