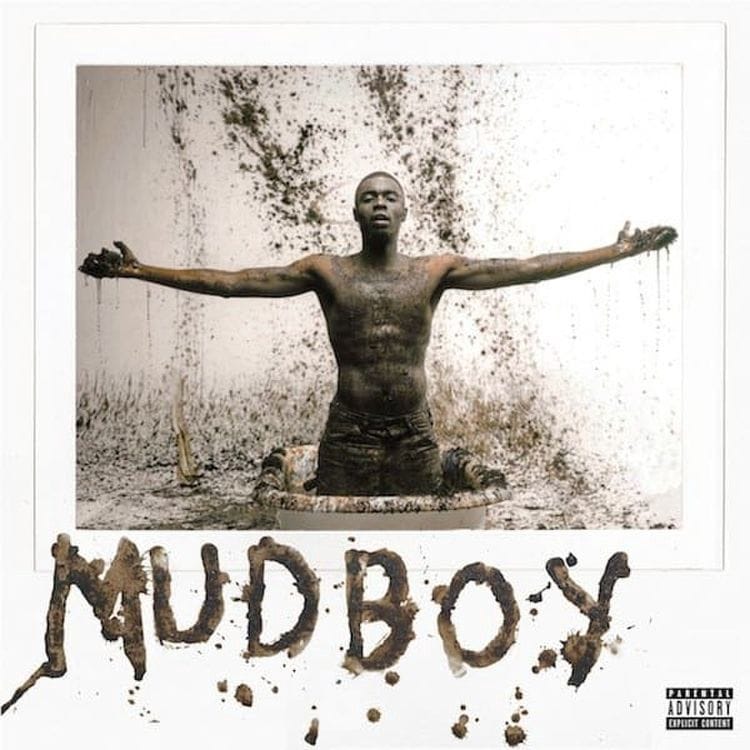 Harlem rapper Sheck Wes follows up his steady series of break out singles with a biting and inventive debut album: ‘MUDBOY.’

The task of breaking in hip-hop, in 2018, rests squarely in the hands of those who understand the power and necessity of virality. Young Sheck Wes, a raucous Harlem model-turned-rapper, and his team seem to understand this well enough. Wes’ biggest hit to date, “Mo Bamba” bubbled up for a year between 2017 and 2018, before becoming the official incipit smash of his musical career. Once “Mo Bamba” took off, Wes signed a joint deal with Kanye West’s G.O.O.D. Music and Travis Scott’s Cactus Jack label, went on a press tour, got the Kardashian plug on socials, and released a debut album tasked with delivering on all the hype Sheck Wes spent the past year drumming up.

Enter: MUDBOY, a debut album that follows Sheck Wes’ viral success without succumbing to it in flat strokes. This is not an album filled with “Mo Bamba” type tracks, nor is it a series of sloppy left turns in search of another smash hit. This is an album made with the intention of moving music forward, while telling a coming-of-age story, all over demented and needling trap production that sounds like someone spilled ASTROWORLD onto a bed of hot coals. MUDBOY is hot and looming, encased in a unique darkness. Sheck Wes tries his hand at storytelling (“Never Lost”) and anthem crafting (“Gmail,” “Kyrie”), and for the most part, is successful. With MUDBOY, Sheck Wes proves that he is no one-hit-wonder; he’s getting really rich, though.

If you like what you hear, make sure you keep up with Sheck Wes on Audiomack.