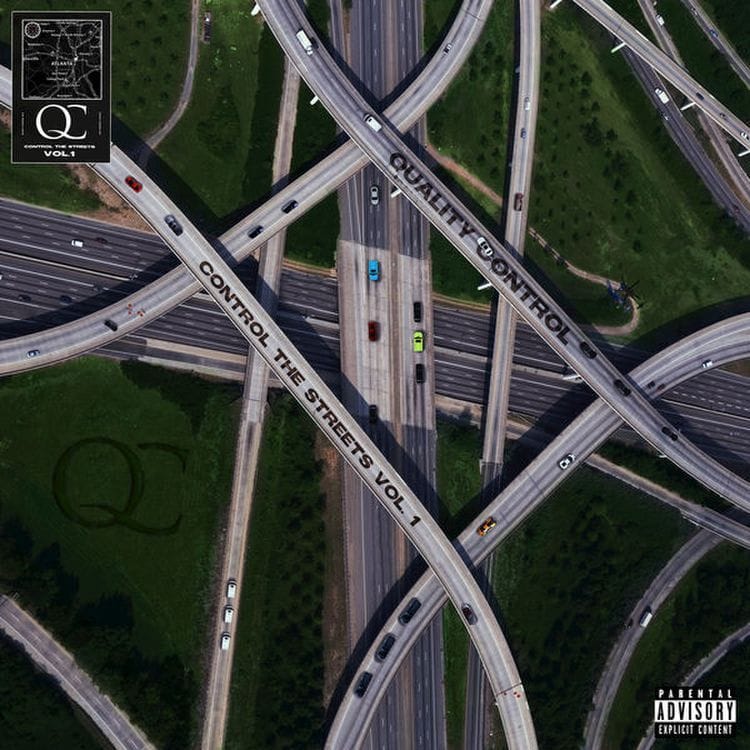 The Quality Control label imprint, created by Kevin “Coach” Lee and Pierre “Pee” Thomas in 2013, has finally released their thirty-track behemoth Control The Streets Volume 1. Featuring the Migos, Gucci Mane, Lil Yachty, Nicki Minaj, Cardi B, Travis Scott, Young Thug, and more, the tape is the perfect snapshot of where hip-hop stands and where hip-hop is going.

This is a project dedicated to its fans, with tracks like “Um Yea” bringing together Cardi B and Offset fresh off their engagement. Control The Streets also features “Ice Tray,” which has Quavo sending shots directly at Joe Budden. As with most big compilation albums, there’s something for everyone, but what sets Quality Control’s album apart is its overall replay value. There’s a lack of dead air on Control The Streets, and better yet, it’s sure to beef up your New Year’s Eve playlists.