Melii’s latest single, “Shit Talk,” is a rowdy and splintering show of skill and aggression. 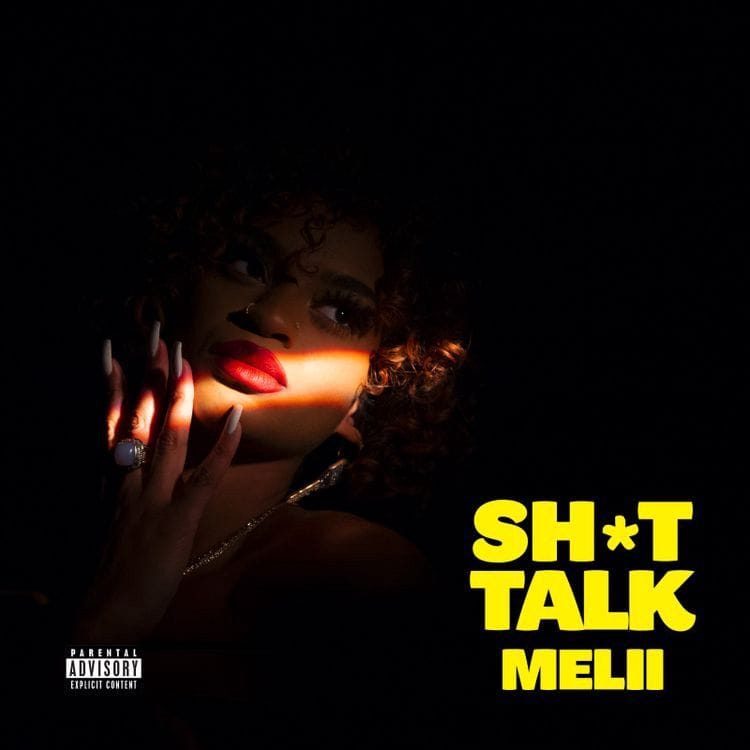 Melii is one of the most exciting rappers coming up in New York. Blending aggressive raps with evocative ballads, a series of viral covers, and one of rap’s most endearing personalities, Melii is poised for success. Her debut album, Phases, is in the works, and earlier singles “Icey” and “Charlie’s Line” have showcased her immense range and penchant for moving music forward. Her latest single “Shit Talk,” a rowdy and splintering rap-fest, continues her ascent into the upper echelon of New York rap.

Much like “Icey,” “Shit Talk” is brusk and punchy. In under three minutes, the track eviscerates damn near everybody and then Melii makes her grand leave. There is a rancor to the music that gives Melii an attractive and intimidating glow. “Shit Talk” is sharp, but is also an identity piece as Melii uses the back-half of the track to spit in her native Spanish. While “Shit Talk” is a pack of blustering raps and declarations, it ultimately plays like a quick Melii crash course. The final lesson being: Melii is up next, not just for NYC, but for all of hip-hop.

If you like what you hear, make sure to keep up with Melii on Audiomack.