Once again finding the intersection of morose and confident, “Mood” is Lil Uzi Vert in his pocket. 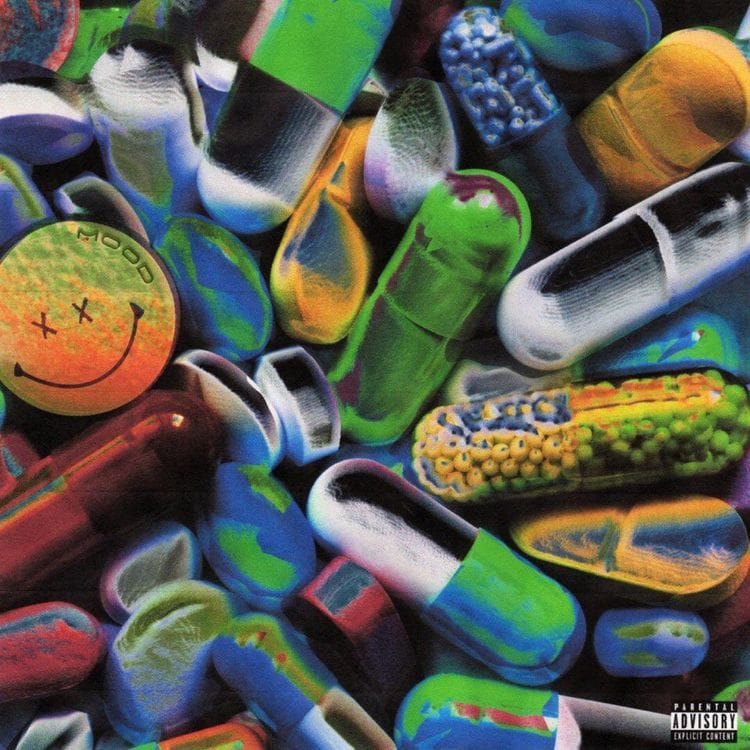 After a smash 2017, Lil Uzi Vert begins the new year on a melodic and aptly dramatic foot with “Mood.” Produced by TM88 and Southside, that swaths of color and bright pops in the production allow Uzi’s textured vocals to fully unfurl.

Taking a page from his last smash, “XO Tour Llif3,” we find an even more confident Lil Uzi Vert on this track. His blasé attitude is out in full force as he sings: “She tried to take a break but I already left her.” He’s got his mind on his money, but the glee of hustling has been replaced by a semi-woeful croon. This is Lil Uzi Vert in his pocket.

With his debut record, Luv Is Rage 2, topping the Billboard charts, and a GRAMMY nomination for Best New Artist under his belt, Lil Uzi Vert’s rise to superstardom is one to watch.