Chicago’s Lil Durk is on the forefront of putting Chicago’s street culture on wax. 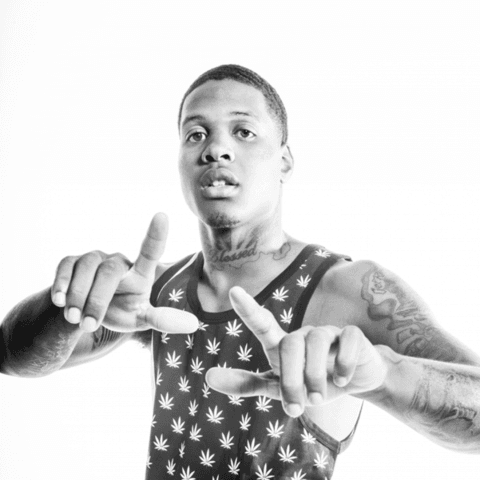 Chicago’s Lil Durk is on the forefront of putting Chicago’s street culture on wax. Along with contemporaries like G Herbo, Durk’s music has critics clamoring to give drill the acclaim it deserves. Signed to Def Jam, Durk also heads his own collective, Only The Family. With over a dozen projects to his name, Durk is only getting started, deep in his stride with no signs of stopping.

A track like “Goofy” shows off all of Durk’s strengths and mountains of potential. Durk brings an aggressive triplet flow, bringing that Chicago hustle to an Atlanta soundscape. Produced by Southside, and featuring Future and Jeezy, “Goofy” is more than a banger: it’s an Atlanta history lesson and assured staple in Lil Durk’s catalog.