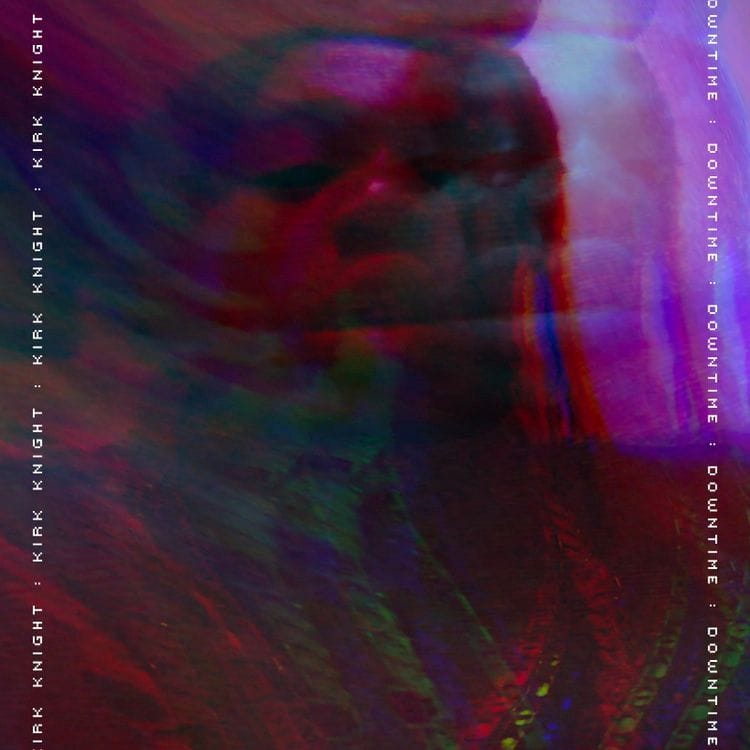 The rapper-producer extraordinaire of Pro Era has found his voice. For years, Kirk Knight has been crafting his sound behind the boards, across features, with a moody debut album entitled Late Knight Special, and with a fantastic collaborative effort between himself and fellow Pro Era rapper Nyck Caution. From Late Knight Special to Nyck @ Knight, Kirk has honed his aesthetic and sharpened his delivery. You can now spot a Kirk Knight song from a mile away. With a new album on the way, Kirk drops off the murky and definitive “Downtime” as an emblem of his growth.

With an infectious groove and personal lyrics, “Downtime” is a grounding moment for Kirk Knight. Over purple tones, Knight sings about his self-doubt and depression. Yet the cut itself is not downtrodden. When not singing, Kirk is spitting with a renewed and attractive fervor, presenting himself as an absolute fighter when the bets are down. That’s how Kirk Knight keeps moving music forward. “Downtime” is at once an honest check-in between Kirk Knight and fans, and a demonstration of his perseverance and growth as an emcee. With It Is What It Is dropping November 16, “Downtime” plays as the perfect introduction to this chapter of Kirk Knight’s career.

If you like what you hear, make sure to keep up with Kirk Knight on Audiomack.