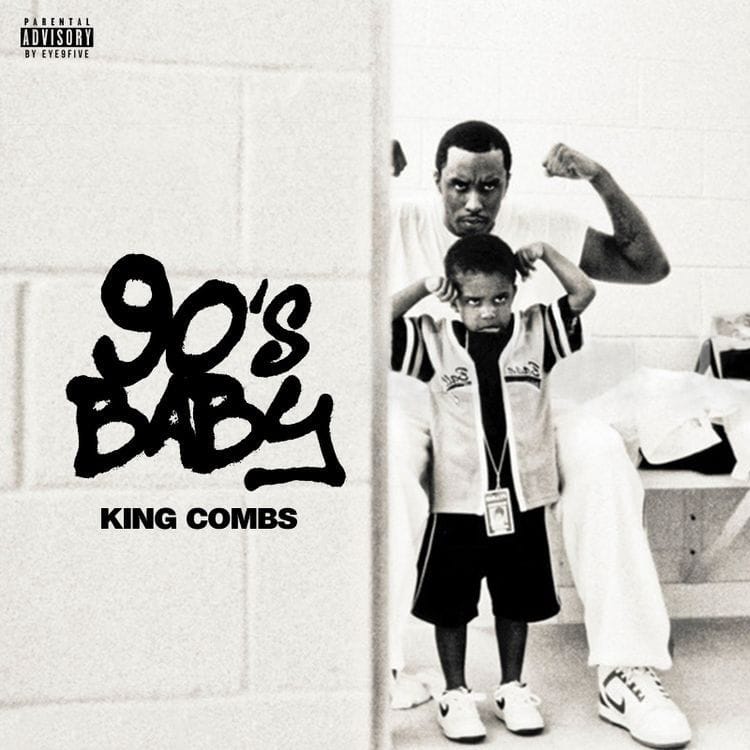 Sometimes the best way to move music forward is by throwing it back to the 90s. Enter King Combs. Influenced by the swagger of the era and his early memories with his father and the Bad Boy team, Combs delivers 90’s Baby, a mixtape that takes the crunch and freshness of the 90s and updates the sonics for 2018.

King Combs laces this tape with 12 crisp and biting tracks, each with a steady and infallible flow. Flipping Lauryn Hill’s winding vocals on The Fugees’ heavily-remixed “Fu-Gee-La,” Combs balances old school flavor with new school flair on “Bad Boy Back.” With his own CYN crew, Combs is positioned to carry and innovate the Bad Boy legacy in his own image.