‘Chained to the City’ is Kevin Gates as his best and most concise. 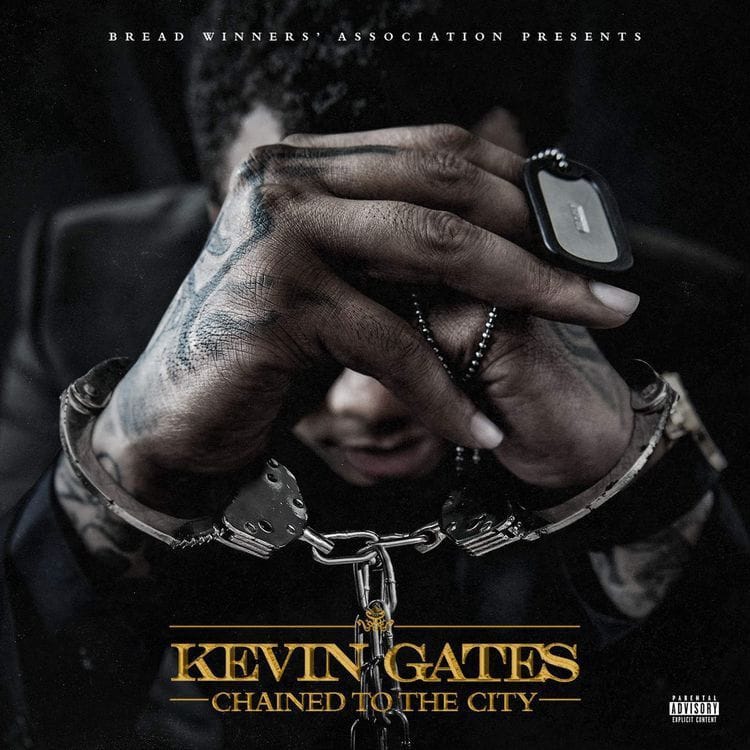 Kevin Gates is back. Following his nine-month imprisonment on a felony gun charge, the Louisiana rapper was released in January 2018 to a slew of problems with his parole officer, causing him to cancel shows. But Gates did not let this stunt his creativity. Instead, he delivers Chained to the City a potent reminder that he is one of the best out, and no amount of hardships can keep him from making music.

Chained to the City runs just under ten minutes and catalogs all of Kevin Gates’ woes and wins. In the same track that he prays for some light in his life, he makes sure to celebrate all of his success (“Change Lanes”). On “Let It Sing,” he delivers a slew of spirited bars about letting go and moving on. On “Vouch,” Gates stands his ground in the face of beef. With Chained to the City, Kevin Gates proves that nothing could make him back down from rap.