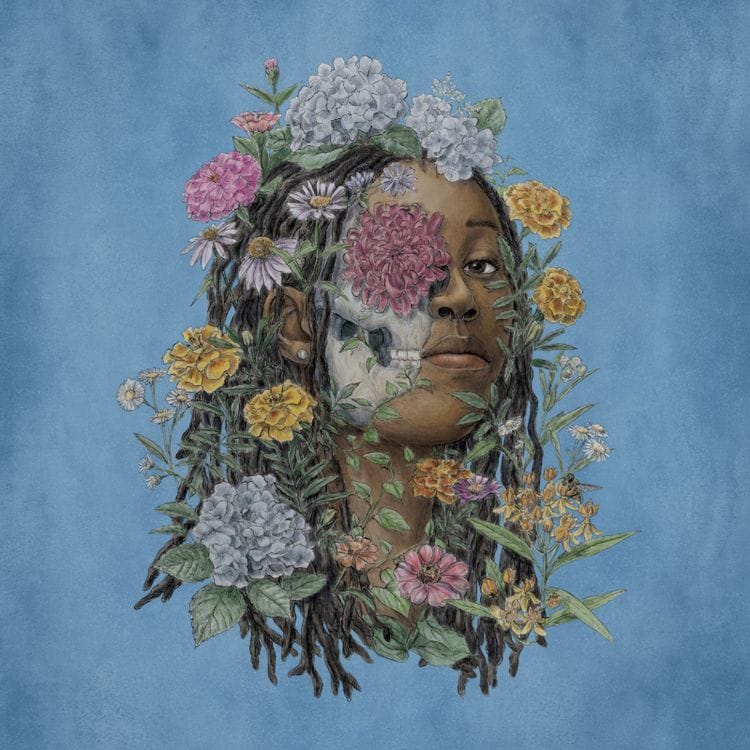 Ivy Sole is a Philadelphia-based rapper with a history of collaboration and creative energy driving her solo career. In 2016, she debuted with Eden, followed by two EPs in 2017. Across these projects, Ivy Sole found her confidence and began to find her voice. In 2018, and with the release of Overgrown, Sole has discovered her truth and is ready to give it to the world in the form of her formal debut record.

As Sole told DJBooth, Overgrown is “one big-ass love album.” Each of the 13 tracks is tender and thoughtful, and even on the album’s darkest and heaviest moments (“Bloom,” especially), Sole manages to summon a light to guide the listener. Her deliveries are measured yet inspired. Her heart is a morphing being on this record, too, as she tackles all manner of connection: familial, romantic, spiritual, and that ever-elusive connection to self.

While Overgrown plays as tender and becoming, Sole had to confront herself to find her truth. The process was grueling in many ways, and rewarding in others, and that vexation adds color and movement to the album. Overgrown is a dynamic and nurtured debut, one that supplies a true portrait of Ivy Sole in the moment, while also promising her a bright future.

If you like what you hear, make sure to keep up with Ivy Sole on Audiomack.