The long-awaited sequel to 2015’s ‘Beast Mode’ is finally here. 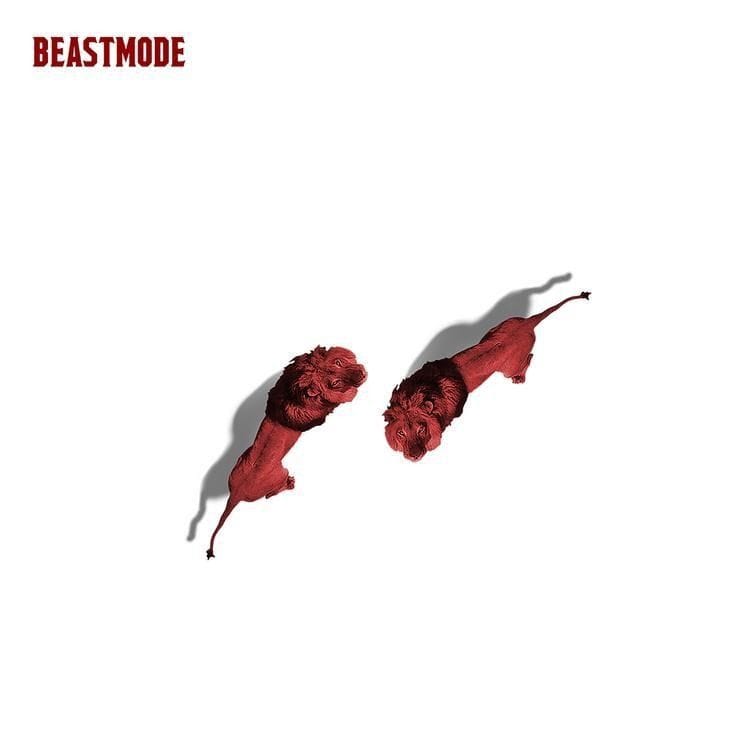 Future and Zaytoven are a match made in trap heaven. Following the success of the original Beast Mode tape in 2015, fans of both artists have been clamoring for a worthy sequel. In 2016, Future teased the project, but there was no drop to speak of. Well, on July 6 2018, the wait is officially over, and Beast Mode 2 was more than worth the wait.

Zaytoven’s blooming production and signature keys are the perfect fit for Future’s energetic and eclectic delivery. Beast Mode 2 is about more than energy and bangers, too. It’s a kaleidoscope of Future’s emotions and showcase of his growth both as a man and an artist. “It’s almost like a work of art,” Zay told FADER. “It’s not just a rap song, it’s art being painted to me. When I think about Beast Mode, that’s what I think about. I don’t think about just a hard project; they just created some art together.”

As reported by DJBooth, Future and Zaytoven recorded over 100 tracks together, only selecting the top nine tracks to deliver on the new tape. Quality always wins.