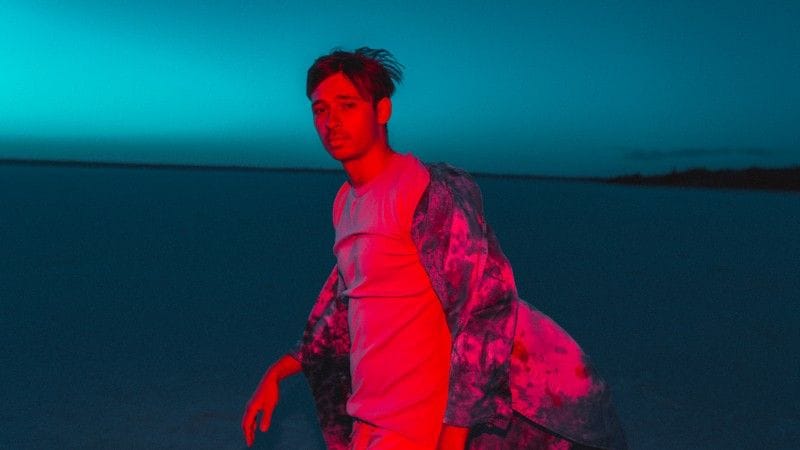 The Australian artist returns from hiatus with a new mixtape.

After a two-year break from releasing music, Flume, one of electronic music’s most celebrated names, has finally broken his silence with the release of a brand new mixtape. Entitled Hi This Is Flume, the 17-track project is available for streaming on Audiomack now via Future Classic.

It’s been three years since the Sydney producer, DJ, and musician released his GRAMMY Award-winning sophomore album, Skin, and over two years since the second of two Companion EPs that followed the album.

As the start to a new chapter, one that follows a lengthy period that saw the artist stay relatively quiet outside of twin 2017 documentary releases and sporadic photo updates from the his world travels, Hi This Is Flume is a refresh of the traditional Flume sound. As Audiomack’s Director of Electronic Music Jared Rapoza told me, “It’s like if a robot gained consciousness and can now play electronic instruments the same way someone might play a guitar.” So there you go.

Comprised of one remix and 16 original tracks, and presented as one single track, the tape features Slowthai, SOPHIE, Eprom, JPEGMAFIA, and Kucka. For fans who have been waiting years for original music from the artist, that wait ends now.