“Code of Honor” is the lead single on DJ Esco’s upcoming album, ‘Kolorblind.’ 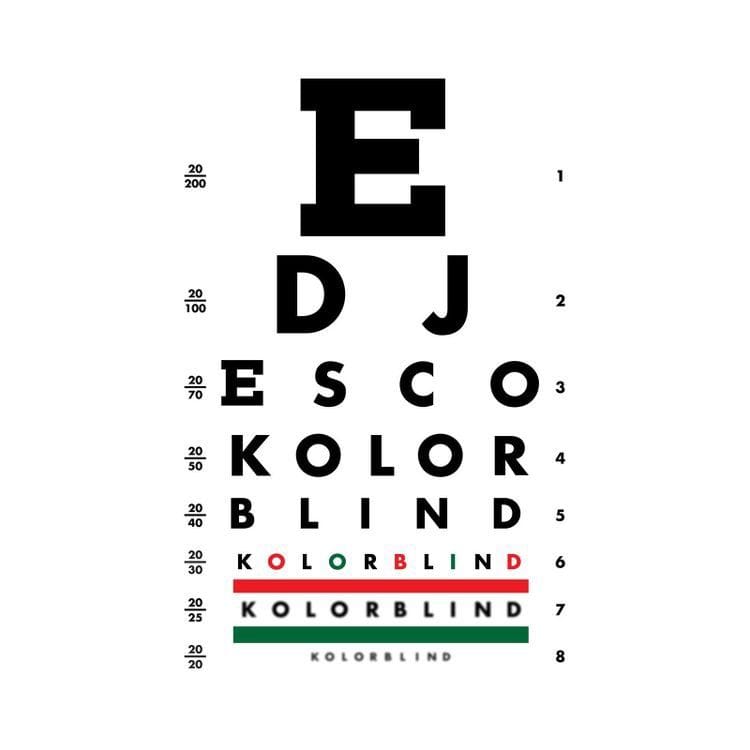 A staples of Atlanta nightlife and consistent inspiration for Future, DJ Esco is a familiar face in hip-hop. Now Esco is bringing together Future and TDE’s ScHoolboy Q on the bright and bouncy “Code of Honor.” Wobbling synths give way to Future’s syrupy vocals, wherein he raps about keeping to the code of honor, getting his money right, and spending it as he pleases.

ScHoolboy Q maintains the money-stacking energy on the second verse, delivering a storm of triplets as towering as his bank account. Q’s flow is as mean and spirited as fans would hope for, and makes his prospective new album all the more exciting. The single’s accompanying video is also high energy, with a bit of camp, based off of sitcom tropes and set in the Hills.