‘Karma’ is a sixteen track obstacle course for Dave East to vault across. 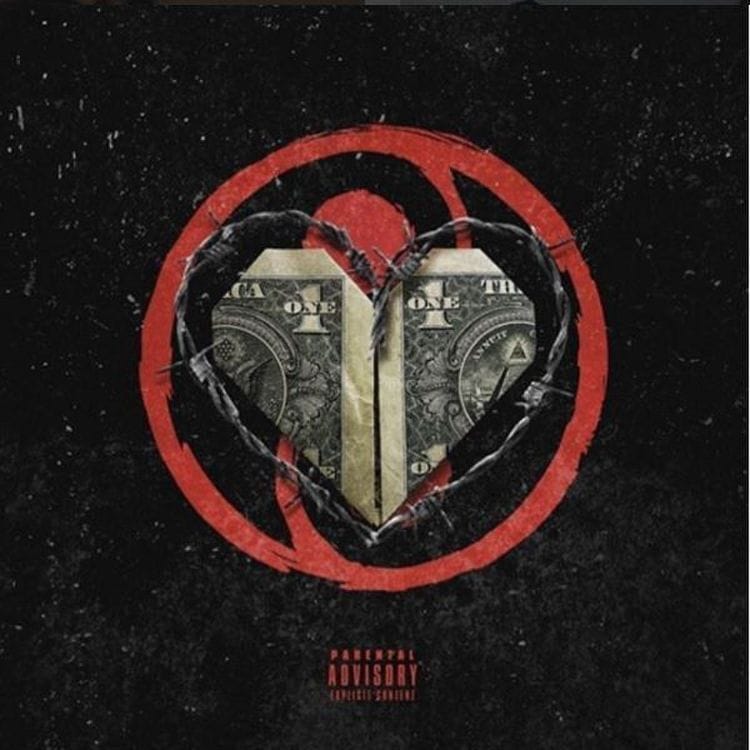 Catching the vibe of the holiday season, Harlem rapper Dave East delivers the gritty Karma mixtape as a Black Friday surprise. Hosted by DJ Holiday, Karma is a sixteen track obstacle course for Dave East to vault across. The tape showcases his growing mic-skill, already improved from his previous EP, Paranoia: A True Story.

East brings a focused and creeping flow to “How U A Gangsta?” We get that same focused broken down into triplets on “Cut Throat.” Dave East taps Offset for “Checc,” which strikes the balance between snarl and autotune. Dave East has plans to release his debut album in 2018, and with such a success 2017 under his belt, the title “King of Harlem” is only his to lose.

For more tracks from true spitters, check out Audiomack’s The Art of Bars Playlist.