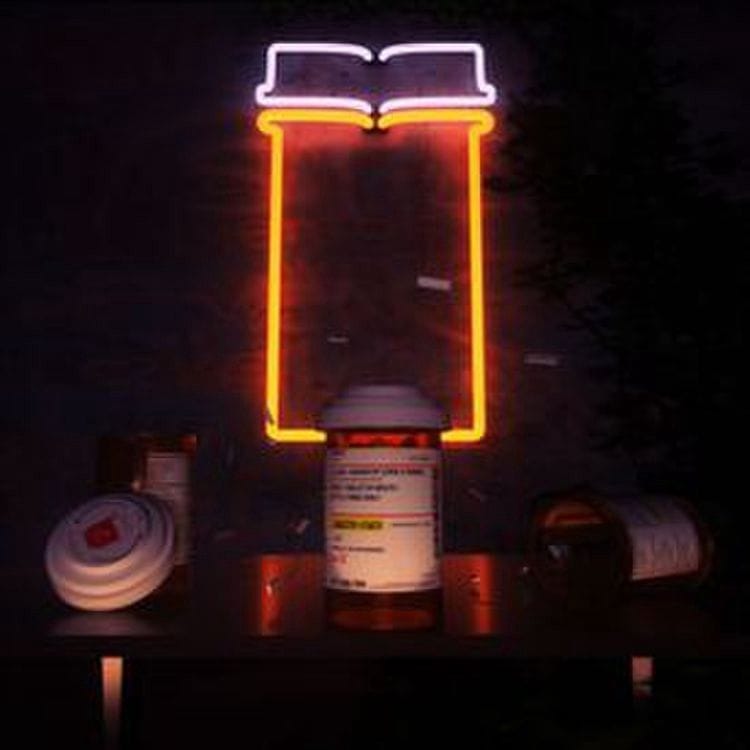 CRVE U takes Lil Xan’s bright and off kilter hit, “Xanarchy,” and flips it into a dance-party banger, complete with heavy bass and spastic drum pattern. The seventeen year old producer proves that tenacity and talent always rise to the top, having accrued placements on Billboard, BBC 1 Radio, Trap Nation, and more.

Where the original “Xanarchy” succeeded on the back of Xan’s infectious and endearing energy, CRVE U’s remix is a hit for its bombastic and bright qualities. The remix amplifies the charisma of the original, while bringing in quintessential EDM structures, bridging the gap between hip-hop and electronic music so much so that we have to wonder why that gap existed in the first place.

Of the mix, CRVE U says: “After perusing through Lil Xan’s catalog of versatile tunes, I fell in love with ‘Xanarchy’ because of its upbeat rhythm and playful lyrics… What first started as a practice exercise to improve my production skills turned into a remix I know avid fans of Lil Xan and electronic music will love.”