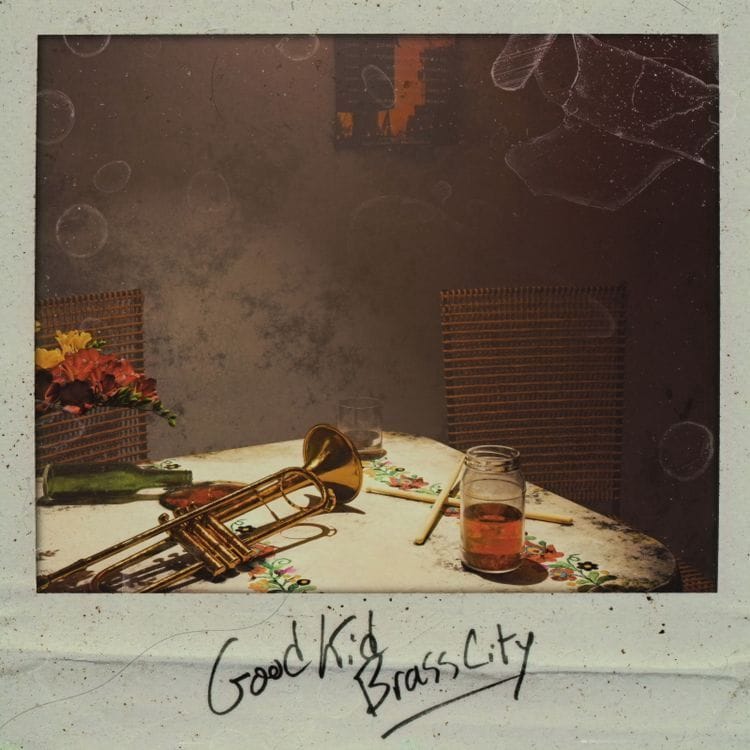 You already know Brasstracks. The jazz musicians-turned-hip-hop producers Ivan Jackson and Conor Rayne have worked with — and won a GRAMMY with — Chance The Rapper (“No Problem”), Anderson .Paak (“Am I Wrong”), and New York’s own S’natra. Their attention to detail, boisterous arrangements, and penchant for live instrumentation make them one of the most recognition and joyous production duos in hip-hop. To celebrate the sixth birthday of Kendrick Lamar’s seminal Good Kid, M.A.A.D City, the duo present “Good Kid, Brass City,” an instrumental flip of some of the record’s most notable motifs.

“Good Kid, Brass City” uses standout moments from Lamar’s album as a base for an eight-minute, seven-track jazzy and brass-filled romp through Compton. The medley is a rewarding listen, wherein first you recognize which songs are being covered, and then you slip into the fantastic and colorful details Brasstracks bring to the table.

Per the guys, the actual making of the project was a labor of love, but not all that intensive. “Most of the songs on the project have a really healthy relationship between jazz and hip-hop,” they said. A coming of age story just sounds so much better with layers of horns and live percussion.

If you like what you hear, make sure to keep up with Brasstracks on Audiomack.