Boosie’s raps are the equivalent of scaling the highest mountain and staking your flag into the snowy peak. 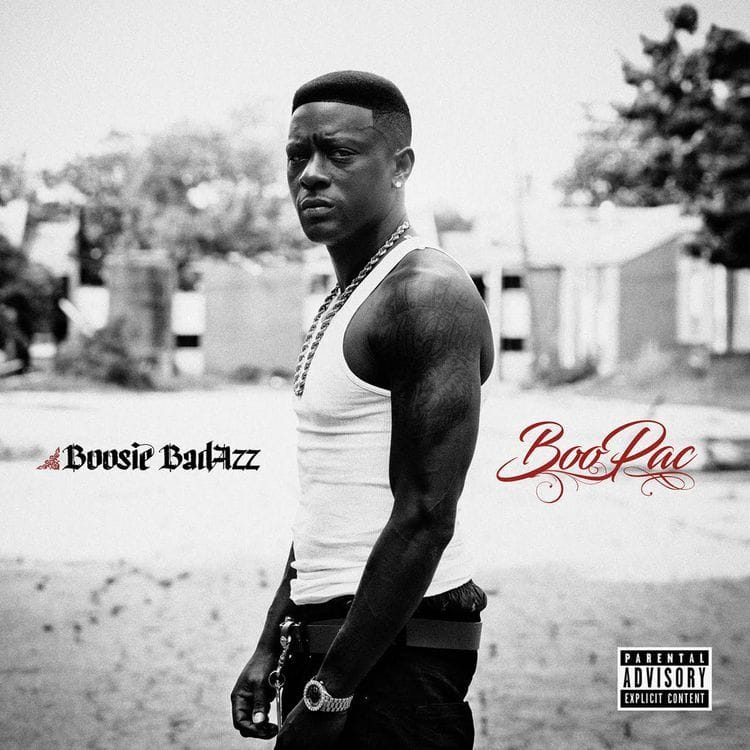 Boosie Badazz is a hip-hop veteran coming out of Baton Rouge, Louisiana. In the game for just under fifteen years, he’s released ten albums, some under the name Lil Boosie, and has a decorated filmography. Boosie’s latest album, a double disc, BooPac, named after one of the most influential artists in his life and in hip-hop: 2Pac.

“Me, Myself & I” is one of the definitive BooPac standouts. The track opens with a creeping rhythm and thunderous synths. Boosie’s roaring delivery flips the track from a basic, braggadocios success anthem to a racketing declaration of power. Boosie’s raps are the equivalent of scaling the highest mountain and staking your flag into the snowy peak. After over a decade of grinding and putting himself on, “Me, Myself & I” is a well earned yowl of confidence.

If you like what you hear, check out the rest of Boosie Badazz’ catalogue on Audiomack.