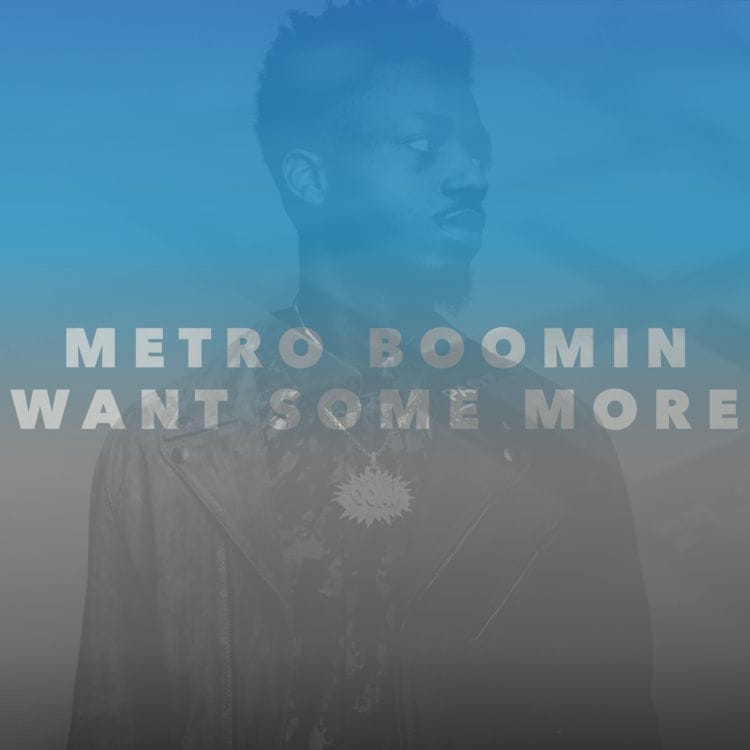 Metro Boomin is one of the essential producers of the new school. Every track he graces has an unparalleled energy and infectious quality. With his placements stacking up by the second, Audiomack has compiled thirty-five of his best produced tracks to give new fans a full taste of Metro Boomin’s skills behind the boards.

The Migos’ four-times platinum “Bad and Boujee” stands tall beside Lil Uzi Vert’s sleeper hit “You Was Right.” Metro’s chilling work with 21 Savage (“Feel It,” “Mad High,”) juxtaposes the myriad Young Thug and Future standouts. As collaborations with Curren$y, NAV, and Nicki Minaj fill out the playlist, it’s clear that Metro Boomin deserves his own MVP award for 2017 and beyond.

For even more producer best-ofs, check out all of the curated producer playlists on Audiomack.