Ace Hood links up with !llmind for the caustic new single, “Untouchable State of Mind” 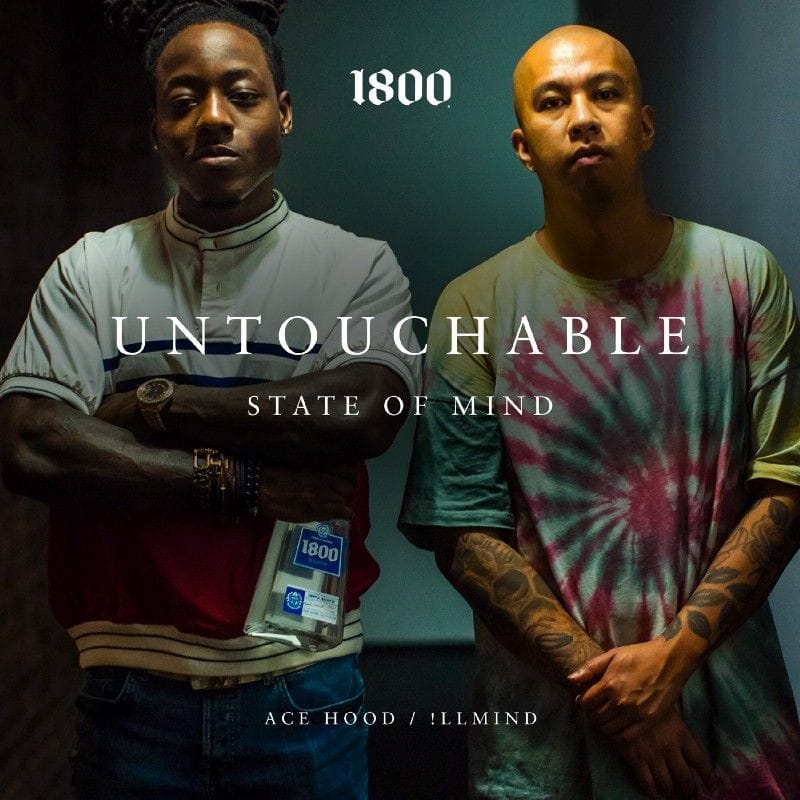 Florida rapper Ace Hood has clocked in over a decade in hip-hop. With a grip of Best Club Banger nominations from BET under his belt, along with five full-length LPs, Hood has all the makings of an enduring hip-hop act. His impassioned delivery and bevy of flows accents the thoughtful and cutting nature of his content, be it a banger, a posse cut, or a celebrated introspective track.

Partnering with 1800® Tequila to release “Untouchable State of Mind,” Ace Hood unleashes a monstrous and swelling flow over a key-driven !llmind beat. Hood is in his pocket, dipping in and out of spastic triplet flows while delivering wise words about life lessons and hardships. Plagued by heavy thoughts, Hood presses on with a spirited flow and promise to trust the process. With a decade of hip-hop behind him, on “Untouchable State of Mind,” Ace Hood proves that he has at least another two decades’ worth of music to deliver as he continues moving music forward.

If you like what you heard, make sure to keep up with Ace Hood on Audiomack!