22Gz is at the center of New York’s wanton new rap scene. 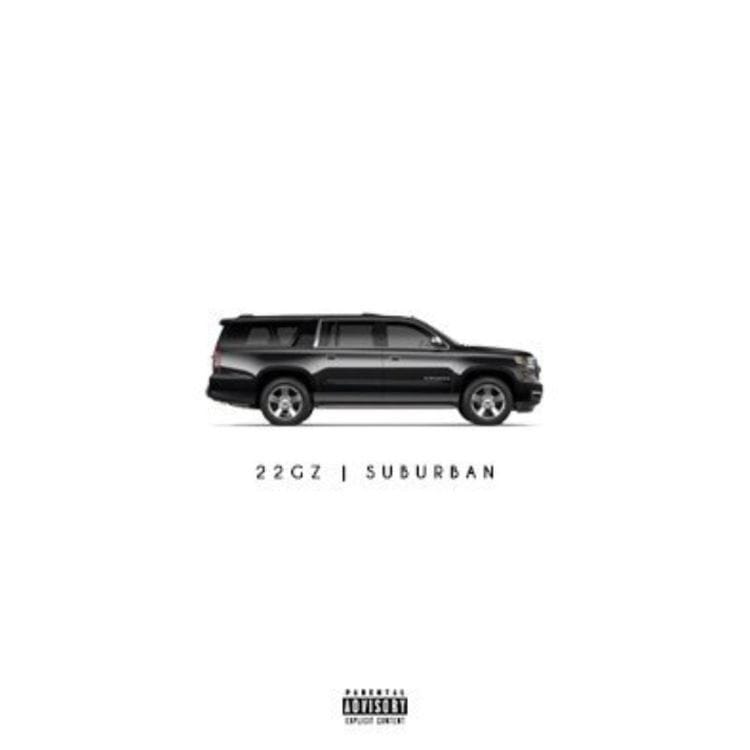 Blixky Boys affiliate, 22Gz is at the center of New York’s wanton new rap scene. These guys take the rapid and unfiltered aggression of drill, and dress it up in shades of New York grit. Centered around the Flatbush area, 22Gz and Blixky Boys pick up where the A$AP Mob left off, bringing a rowdy and spry energy to the city.

“Suburban” is evidence of this new scene’s reach. 22Gz gives the familiar Midwest sound an East coast retouching with his undeniable charisma and succinct flow. “Suburban” remains untamed and guttural, a portrait of 22Gz’ Brooklyn. Tolling bells and gunshot adlibs color the track and act as a moniker of New York’s next big thing.

For more artists on the rise, check out Audiomack’s selection of “Don’t Sleep!” Playlists.