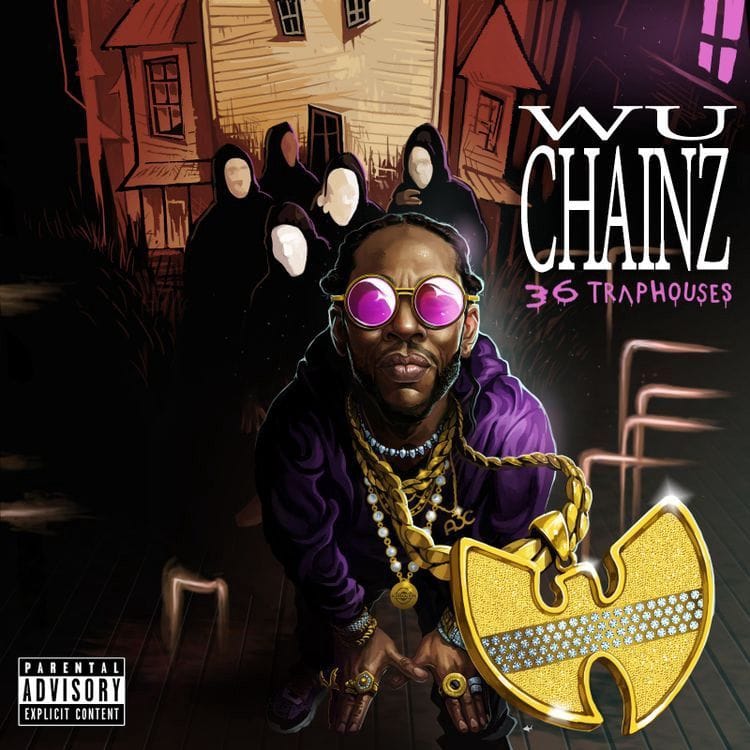 Blend tape master DJ Critical Hype has done it again. In the past, he has crafted all-too-necessary fusions between Chance The Rapper and Kanye West, Drake and 9th Wonder, and Kendrick Lamar and Dr. Dre. Now, DJ Critical Hype is back, bridging the gap between one of the stalwarts of trap, 2 Chainz, and the bedrock of grimy boom bap, the Wu-Tang Clan. His latest tape, Wu-Chainz is a labor of hip-hop love that proves 2 Chainz is nice over most any beat, and the RZA’s production is damn near timeless.

As with his other blend tapes, the greatest struggle for Wu-Chainz, outside of making the a cappellas, was making the tempos between two stylistically antithetical artists sync up. “With 2 Chainz, I tried to find songs that are a bit faster in tempo,” Crit told DJBooth. “Luckily, I got some studio a cappellas directly from 2 Chainz’ management, so that made my life easier, not having to sit there and make a cappellas for hours.”

While you’d never expect it, 2 Chainz all but floats over RZA’s production. The work Crit did, scouring the internet for 2 Chainz freestyles, unknown songs, and the like, and the methodology behind striking a balance between the grit and rancor of the Wu and 2 Chainz’ flow makes Wu-Chainz an unexpectedly rewarding listen. The goal with every blend tape, as DJ Critical Hype explained, is to surprise the listener and keep moving music forward. Consider us shocked.

If you like what you hear, make sure to keep up with DJ Critical Hype on Audiomack!