Rhetorik comes out from behind the boards to deliver an optimistic, electronic attempt at finding balance and independence. 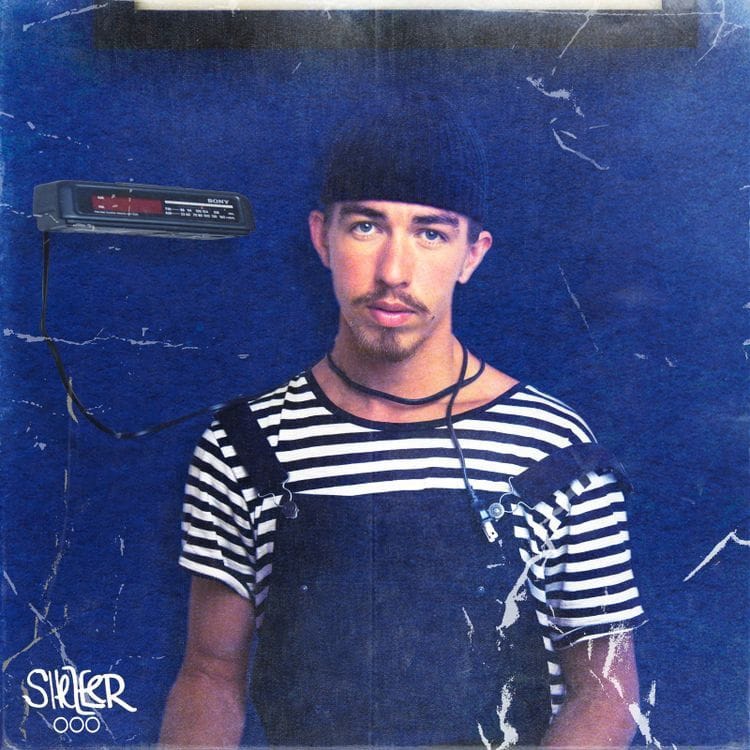 Known all over the world as Logic’s denim-jacket-wearing DJ, Rhetorik releases his first single, “Shelter.” An optimistic and electronic attempt to find balance and gain autonomy, the track was entirely written, produced, and mixed by Rhetorik. The track is dynamic, almost a rift in time, as the first minute captures today’s dance elements while the second minute finds Rhetorik emulating new wave sensibilities.

After so many years seeing Rhetorik behind the boards, or rocking the crowd on stage, “Shelter” is an exciting look into the young artist’s psyche. His debut single is the moody, atmospheric anthem for the lonely, hungry dream. With so much potential, make sure to keep up Rhetorik’s burgeoning career on Audiomack.