“Life” is the definition of a pensive banger. 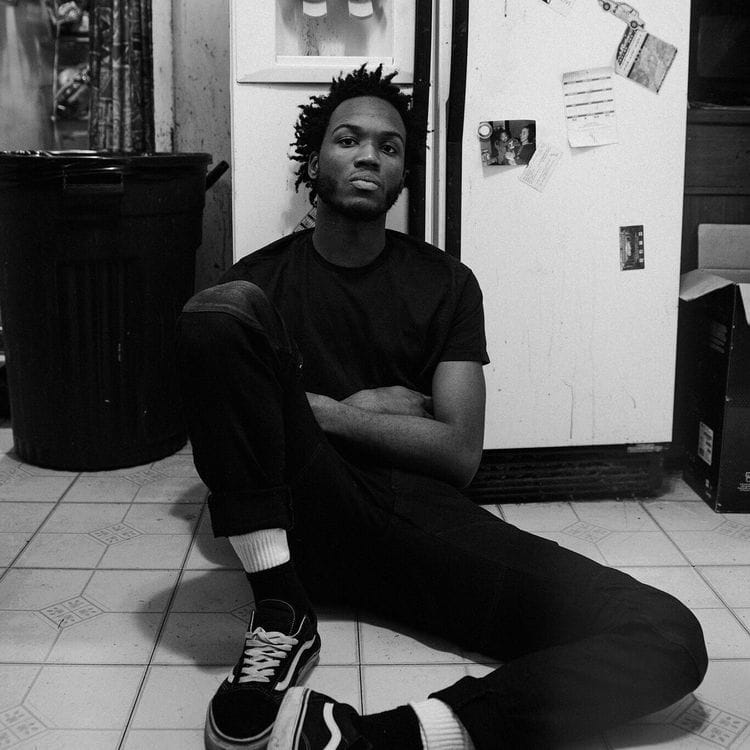 Saba is growing out of tragedy. The Chicago rapper has been on a miraculous streak of releasing new music in spite of the death of his cousin and best friend Walter Long Jr., who was also a member of Pivot Gang.

After the 2016 release of Bucket List Project, Saba spent most of 2017 touring and preparing to release his 2018 album, Care For Me. Following “Busy,” “Life” is the latest stunning single from his upcoming album, dropping April 5.

Produced by daedaePIVOT, Daoud, and Saba himself, “Life” is the definition of a pensive banger. The opening bass notes are looming and as Saba struts over the melody, the tension of the track is amplified. Saba confronts his traumas, anxieties, and situates himself on the path to self-acceptance.

If you like what you hear, make sure to keep up with Saba on Audiomack.