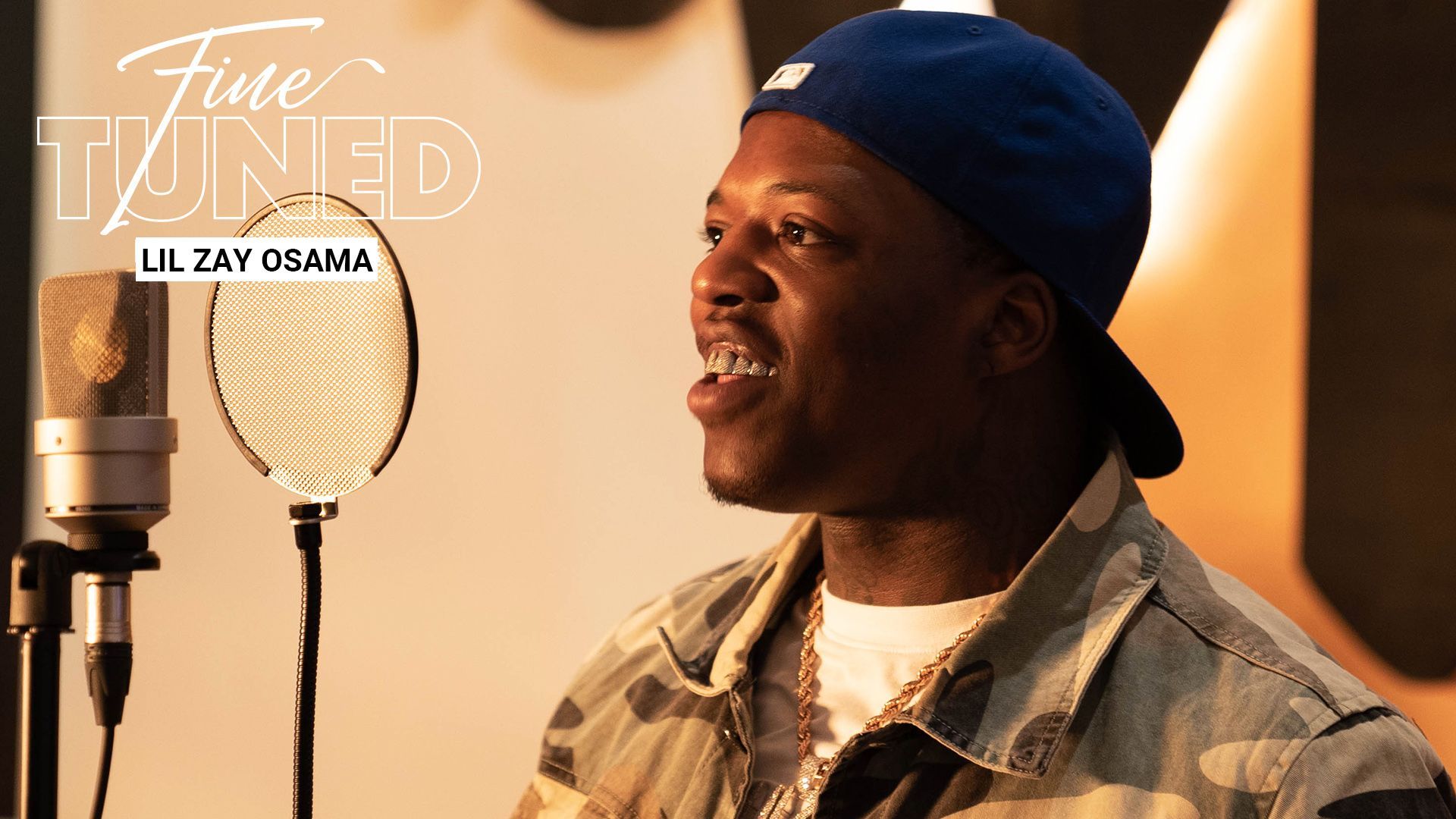 "I was out on the block with nun’ but a nick," Lil Zay Osama spits on the opening to his breakout hit "Changed Up." Raised on Chicago's South Side, the rapper is a product of the city's violent and poverty-stricken nature. His voice is a melodic wail, forceful and full of emotional weight. His lyrics explore his harsh realities of his upbringing and the temptations of street life, detailed enough to register as lived (and recent) experiences rather than generic platitudes.

For Fine Tuned, Lil Zay Osama blends "Changed Up" with "Percocet Crazy," a bittersweet standout from his 2019 Warner Records debut Hood Bible, while Matt Composure mans the keys and handles the transition seamlessly.

For more Lil Zay Osama, including the original versions of "Changed Up" and "Percocet Crazy" and his album Hood Bible, follow the artist's verified account on Audiomack.