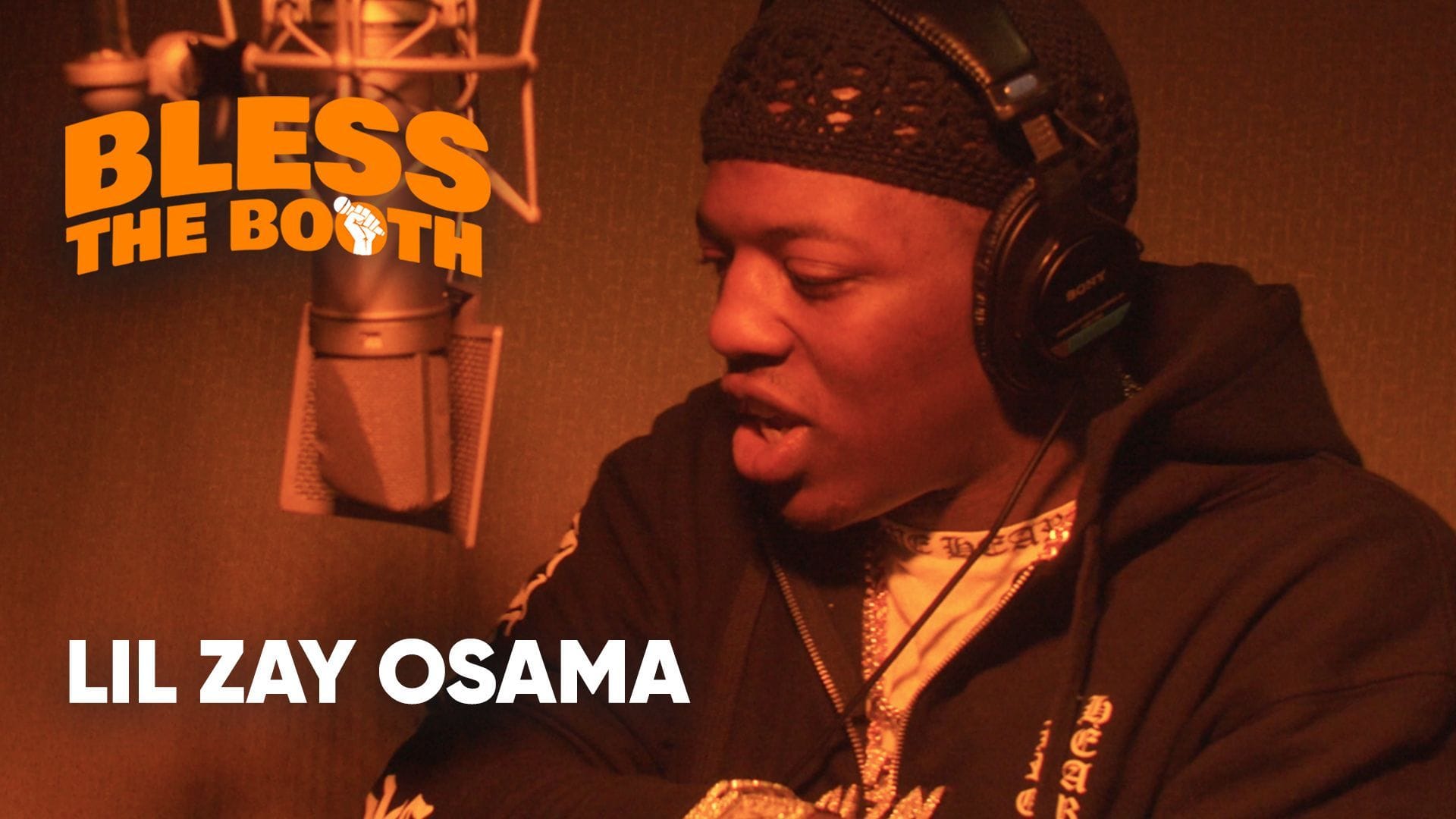 Chicago’s Lil Zay Osama knows a thing or two about pain. The self-proclaimed Trench Baby hasn’t had an easy life, treating the booth as a confessional as he reflects on stories of love and loss on wax.

Lil Zay, his OG rap name before being christened on the streets as Lil Zay Osama, has only been releasing music for a few years but his raps take listeners back in time, such as on early hit songs like “Back When I Was Young” and “Old Days.”

With two arguable street classics under his belt—2019’s Hood Bible and this year’s Trench Baby—Lil Zay Osama is steadily building his case as one of Chicago drill’s burgeoning stars. Back in January of 2021, Lil Zay spoke with Audiomack about the underbelly of his city. In 2020, he performed “Changed Up” and “Percocet Crazy” for Fine Tuned.