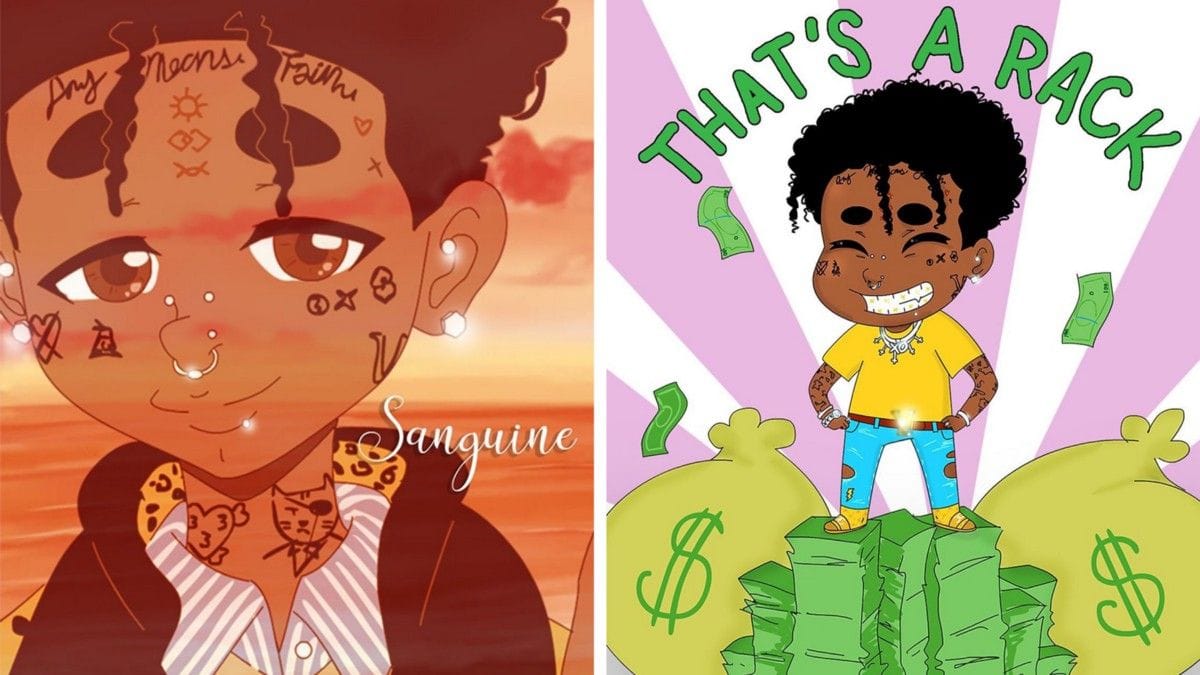 Listen to both on Audiomack right now.

Uzi fans rejoice, your Instagram comments have been heard.

“Sanguine Paradise,” the more club-ready track, is produced by Oogie Man and Brandon Finessin, both part of the Philly-based production crew Working on Dying, and samples Mykko Montana’s 2012 banger “Do It.”

“That’s a Rack” is a more moody affair, produced by Nick Mira (of “Lucid Dreams” fame) and Oogie Mane.

Let’s hope these new songs are a sign it’s on the way soon.