Audiomack links up with Seattle’s Lil Mosey to break down his incredible come up at the Lyrical Lemonade Summer Smash Music Festival. 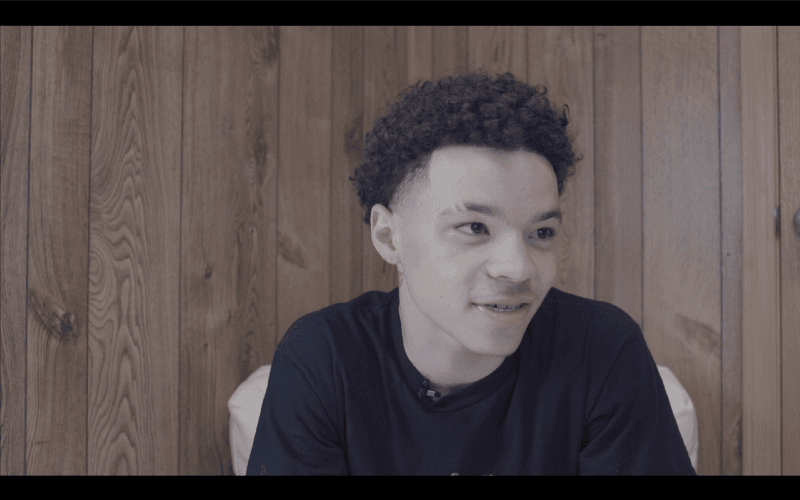 Seattle rapper Lil Mosey first broke with his single “Pull Up” and his Cole Bennett-directed video for “Noticed.” Since then, the young man has garnered a steady following and signed to Interscope Records. At only 16, Mosey is living out every young rapper’s dream while crafting a sound all his own. Lil Mosey linked up with Audiomack at the 2018 Lyrical Lemonade Summer Smash Festival to talk all about his come up.

“It’s crazy,” he says of being part of the festival. “I used to watch these music videos and shit, and now I’m at the festival and they screaming the words.”

“I got big fast,” he adds, admitting that it was only a year ago that he was watching Lyrical Lemonade videos while working on his own music. Nowadays, coming up in a year sounds standard in hip-hop, but Lil Mosey is a testament to manifestation, because though his rise to fame was quick, he always had a feeling he would make it.

Check out the full interview to see Lil Mosey break down his career since “Noticed” blew up, the Seattle music scene, his youth, and his upcoming project.