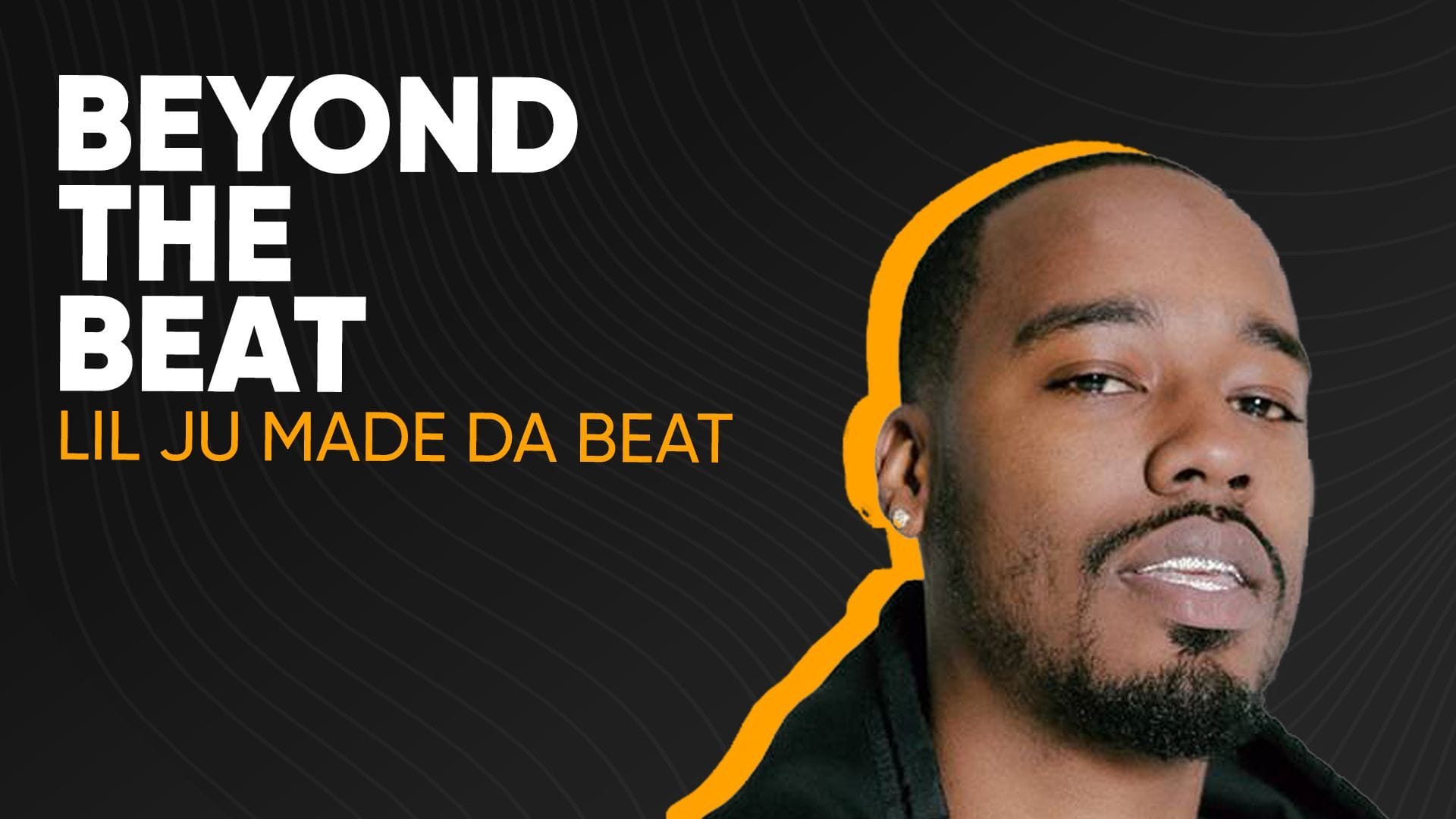 Dallas producer Lil Ju almost gave up on making music. Years before we would hear his infamous tag (“And if the beat live, you know Lil Ju made it”) across airwaves, the Texas beatmaker didn’t know if by leaving school to pursue his dreams of becoming a top producer, he had made a mistake.

Fast forward to 2021, and Lil Ju’s musical collaborations with rap star Megan Thee Stallion have solidified his goals of collecting Platinum plaques, topping Billboard charts, and making impactful music for the culture. The synergy between the two in the studio has manifested into multiple top-charting bangers like “Body,” “Big Ole Freak,” and “Cash Shit.”

For the latest episode of Audiomack’s Beyond the Beat series, hosted by Billboard Hip-Hop Editor Carl Lamarre, Lil Ju breaks down the story behind his first placement with Atlanta hero Gucci Mane, female domination in hip-hop, his advice for up-and-coming producers, and more.

For more Beyond the Beat with Audiomack, including our last interview with Platinum producers Section 8 & Chi Chi, subscribe to our YouTube channel here.