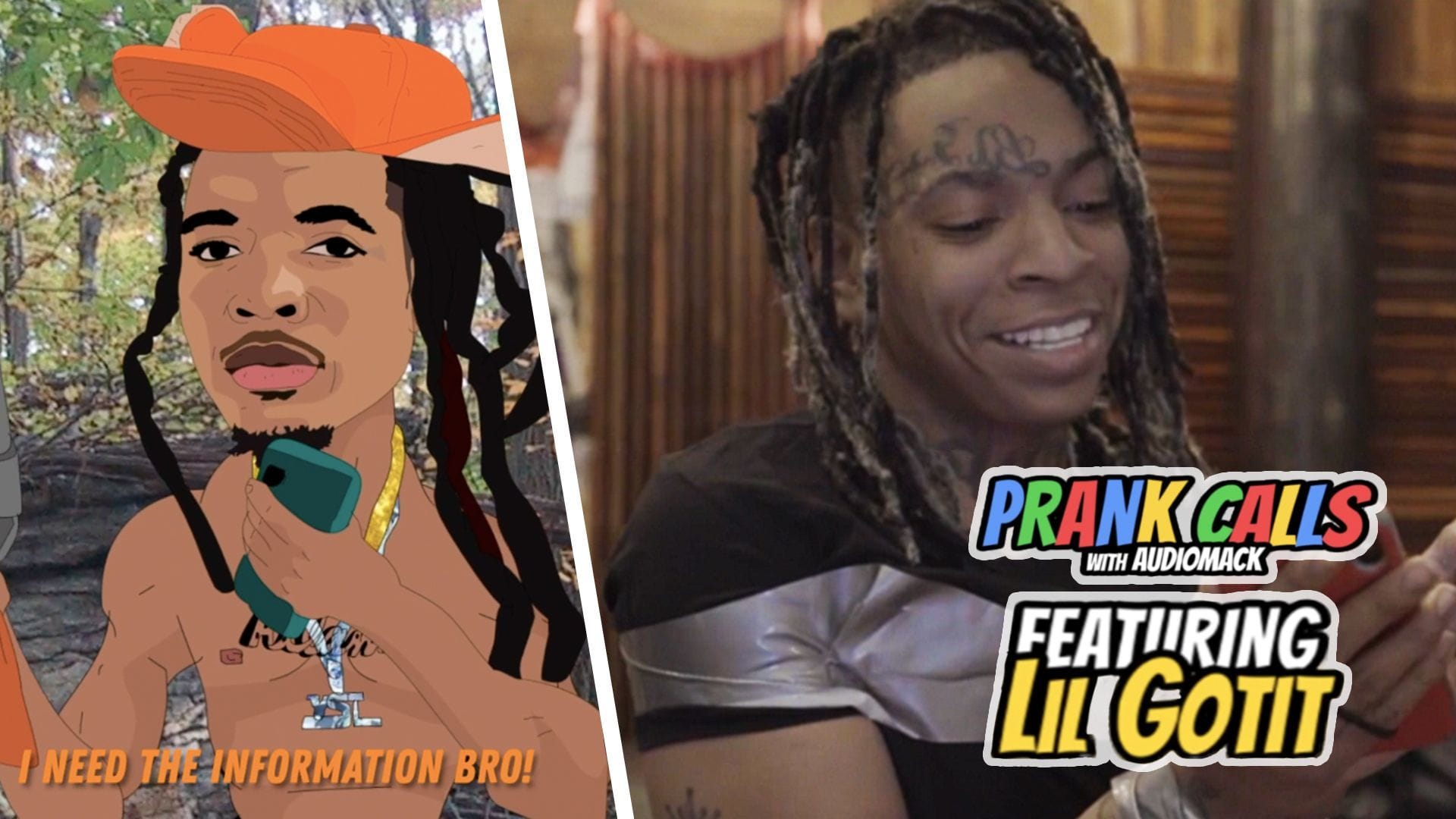 Prank Calls with Audiomack is a series that gives artists the opportunity to showcase their sense of humor by pulling a fast one on a fellow artist or industry friend. Recorded at Audiomack Studios in New York City, all animations are done by rapper and cartoonist Paperface.

Lil Gotit and Lil Keed are two of the biggest names in rising Atlanta rap. They're also brothers.

For our newest episode of Prank Calls, Keed receives a call telling him that his brother's been a victim of a kidnapping and has precious time to send ransom money. Gotit, decked out in duct tape, sells it perfectly.

Lil Gotit’s new album Hood Baby 2, an album you need to hear, is available to stream on Audiomack now.

For past episodes of Prank Calls, featuring Rich The Kid and Famous Dex, Fatboy SSE and Lar$$en, and Dave East and his dad, subscribe to Audiomack’s official YouTube channel.