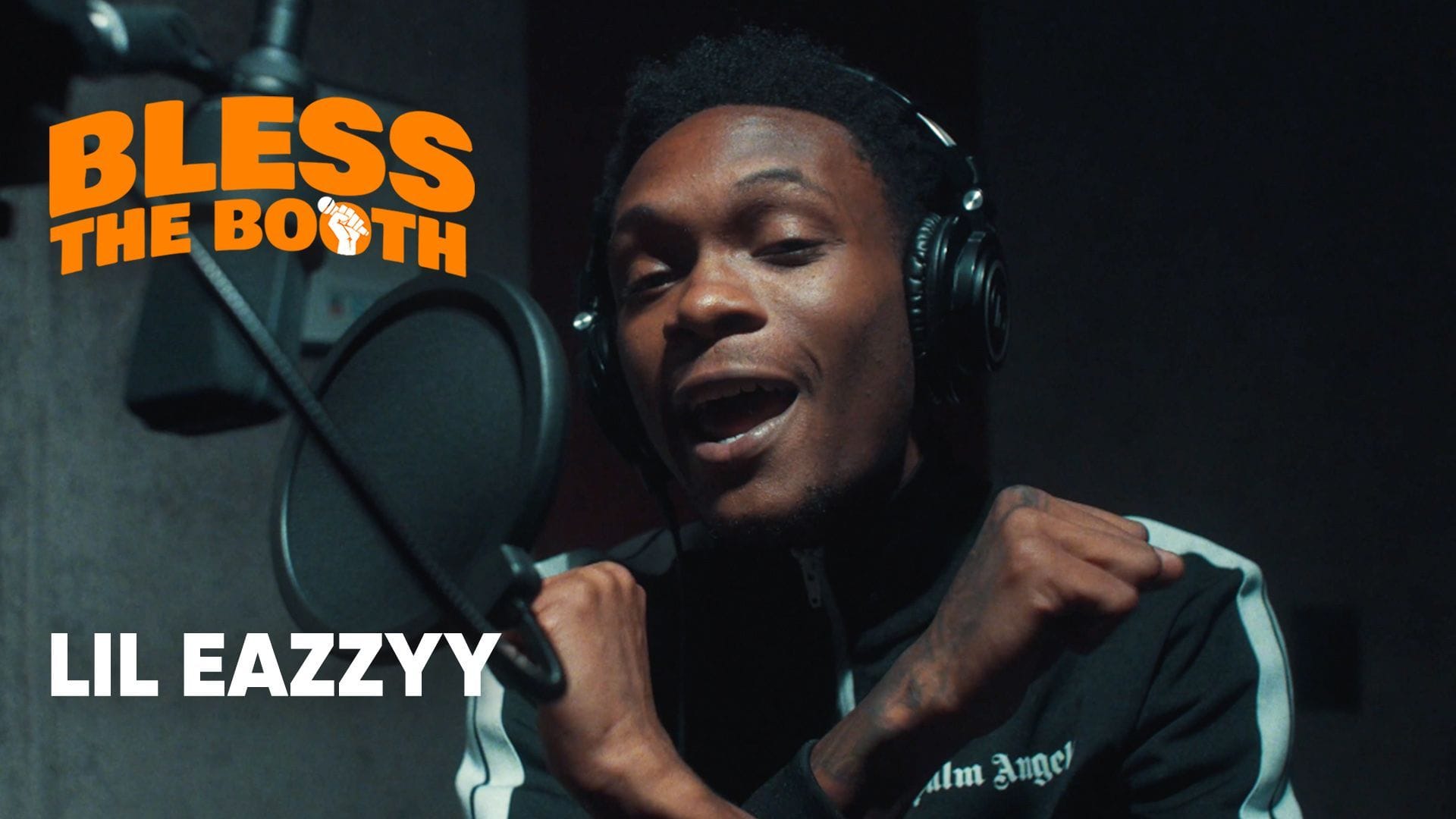 Chicago’s Lil Eazzyy is “Onna Come Up,” all pun intended. Last year, the young rapper hit the ground running with the release of his debut project, Underrated, a seven-track introduction to an artist already on his way.

For Audiomack’s Bless The Booth freestyle series, Lil Eazzyy goes crazy over a TGUT beat to send a confident message to all who doubt him.