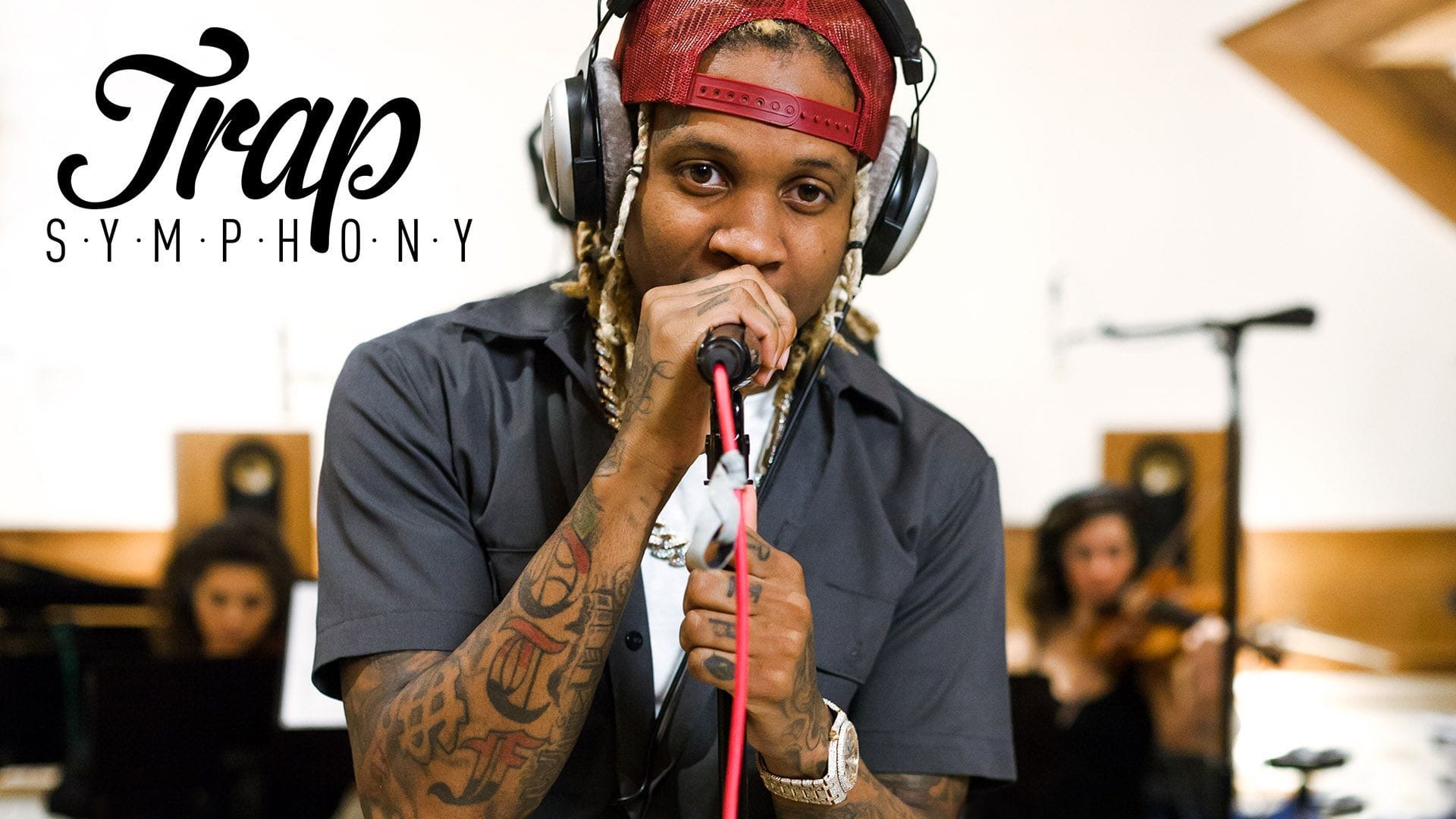 Surveying the melodic street rap currently dominating hip-hop, it's impossible to separate the impact of Lil Durk. At the beginning of the 2010s, the rapper was at the forefront of Chicago drill and the city's dominance as a hip-hop hotbed. Following a major-label deal and subsequent independent artistic revolution, he ended the decade as one of the genre's most celebrated and influential artists, commanding a massive, fervent fanbase and setting the tone for a generation of rappers to process their pain and trauma through Auto-Tuned melodies.

It was only right we did a Trap Symphony.

So, as the rapper preps the release of his project Just Cause Y'all Waited 2 (out Friday, May 8), we're proud to unveil Lil Durk's Trap Symphony in all it's glory.

“Fans have been asking for me to do Trap Symphony for awhile now, and I’m happy to be able to do it and put it out now," Durk said. "I know these records mean a lot to the streets, and working with an orchestra really brings them a new life. Big shouts to Audiomack for working with me on this.”

Recorded at the Bridge Studio in New York City (and yes, it was filmed prior to the global pandemic), Lil Durk's Trap Symphony features new orchestral performances of breakthrough hit "Dis Ain't What U Want" (2013), along with "Home Body" (2018, originally featuring Gunna and TK Kravitz), and "No Auto Durk" (2018).

Shot and edited by Erikson Corniel, Trap Symphony features music direction and mixing by John Cleary, conducting by Matt Compo, drums by Jon Brick, and strings and keys by the Velveteen Ensemble. All photos courtesy of Leo Sorto.

Lil Durk's Trap Symphony follows performances by Migos, Chief Keef, A Boogie wit da Hoodie, Rich The Kid, Trippie Redd, Burna Boy, and Roddy Ricch. Trap Symphony has been described by Billboard as “truly must-watch cinema” and by The FADER as “surprisingly emotional,” while Noisey said, “You should absolutely watch every damn second of it.”