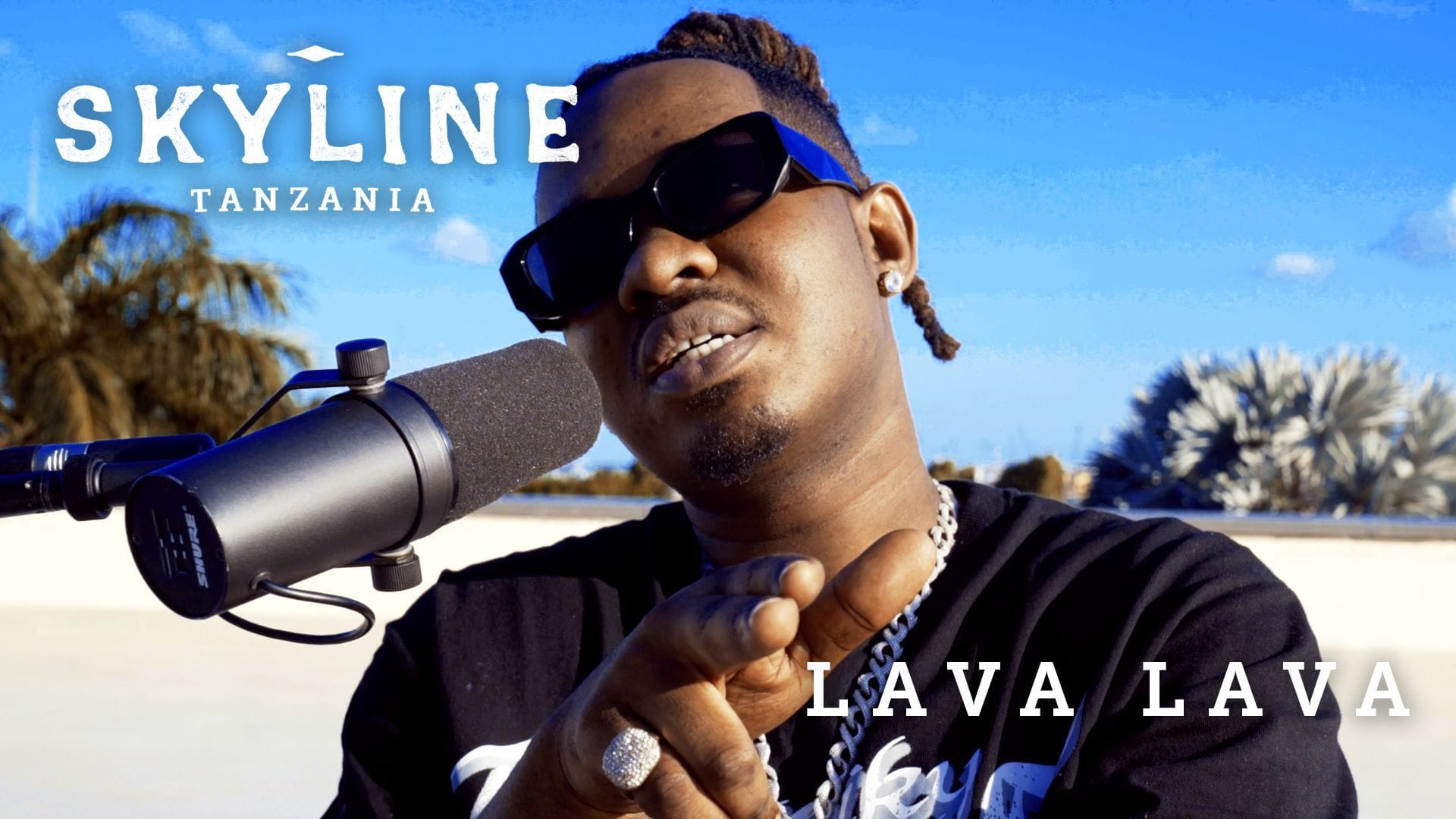 Though his lyrics are primarily sung in Swahili, the multi-talented musician’s appeal is universal. His soulful take on Afropop has transcended language barriers and country borders, amassing over 10 million streams on Audiomack to date.

Lava Lava’s rapid ascent to stardom came after the release of his catchy 2020 single “Tuachane.” His Promise EP released last year featured fellow WCB talent and frequent collaborator Mbosso as well as label head Diamond Platnumz, and served as the perfect introduction for listeners just getting hip to the wave.

Shot by Sage English in Tanzania, SKYLINE seeks out the unique cultures emerging from every corner of the earth and puts them on a global stage. Head on over to YouTube right now to make sure you don’t miss upcoming episodes, including our latest performance with Barnaba.