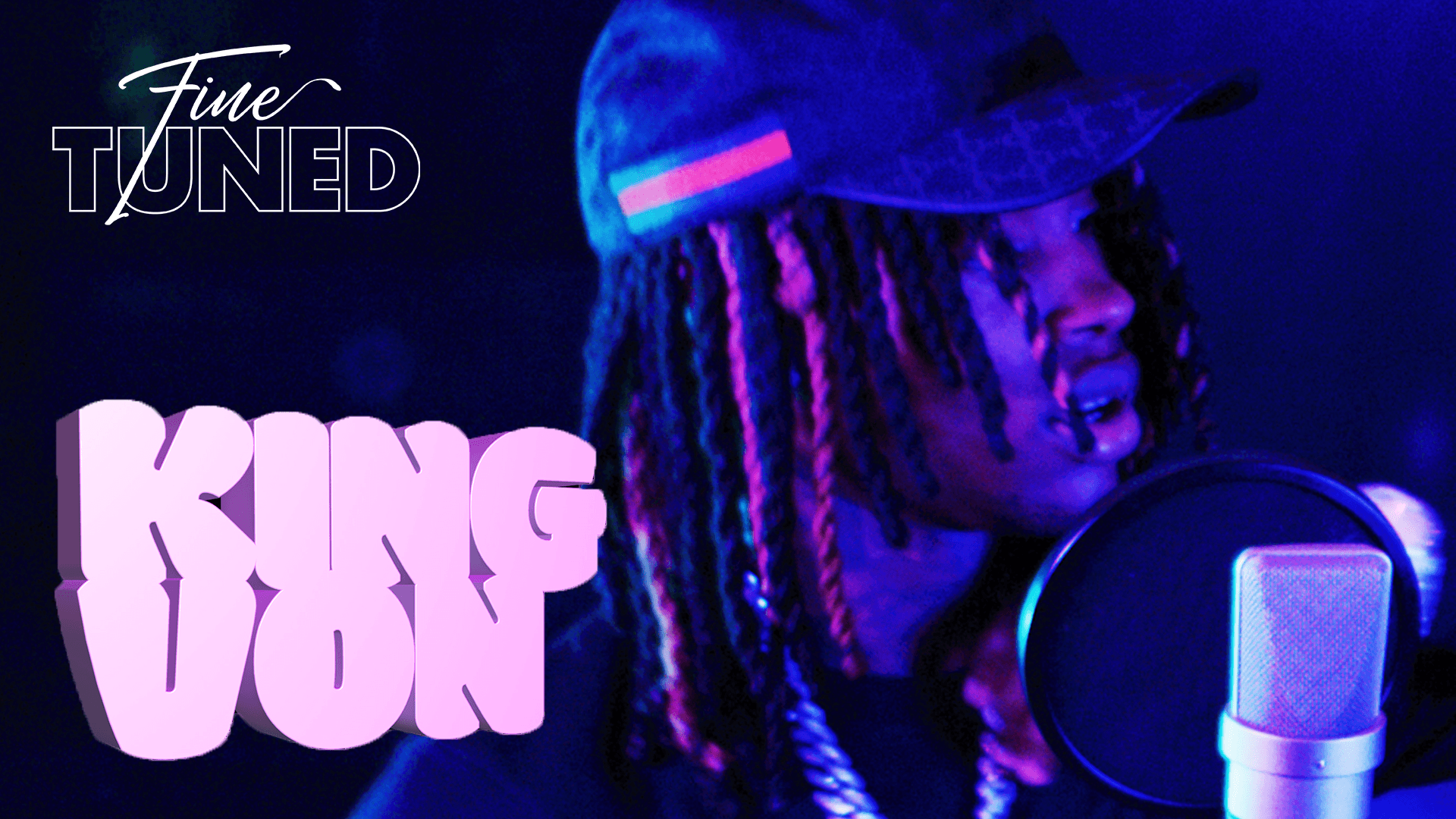 Only The Family's King Von is here to stay. Representing the South Side of Chicago, he bleeds endurance in every hook and verse. His 2019 debut Grandson, Vol. 1 featured label head and mentor Lil Durk, solidifying OTF as a force beyond Durk, and Von as a rising star. In March 2020, follow-up Levon James raised the stakes with features from fellow up-and-comers like NLE Choppa and Yungeen Ace.

For Fine Tuned, King Von intertwines Levon James hit “Took Her to the O” with new single “Why He Told” alongside producer Chopsquad DJ on the keys.