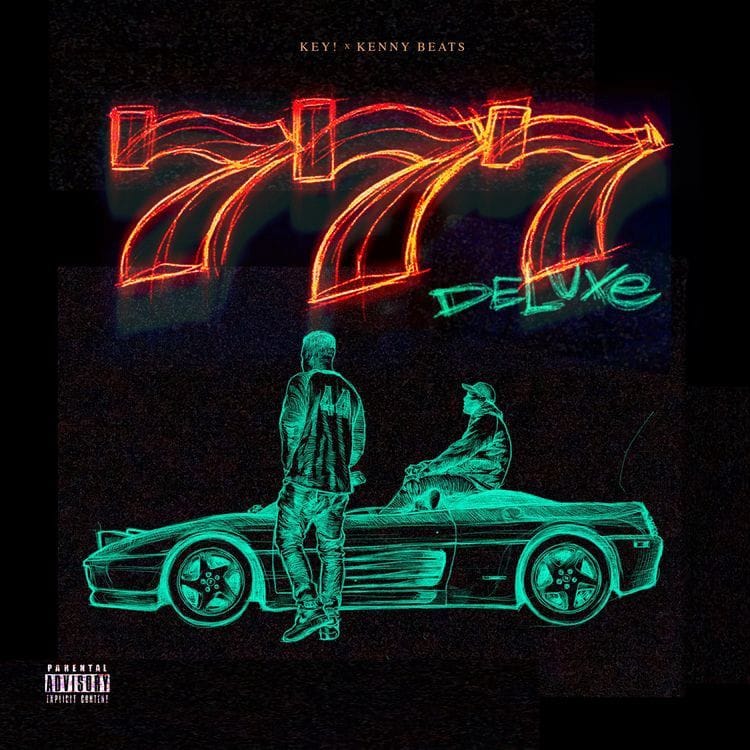 KEY! and Kenny Beats create another smash in the form of lax, tropical banger “Nothing”

KEY! and Kenny Beats belong together. The rapper-producer duo quietly delivered one of the most raucous and moving albums of the year with 777, and now they’re coming back strong with 777 Deluxe, featuring more bangers, more adlibs, and a few guest features from Rico Nasty and Jay Critch among others. The magic of a KEY! and Kenny record is that, on wax, the two sound like family. Their creative chemistry has them hitting jackpot after jackpot, and with their latest single, “Nothin,” their luck sounds far from running out.

Over a lax, slightly tropically tinged beat, KEY! comes in with a breathy and easy-boy flow. “Nothin,” in the vein of a deluxe album offering, sounds like a shoulder-slack victory lap. Play this one after a long day of making moves. “Nothin” is the quietly blistering anthem hip-hop needs as we head into winter, with plenty of tricks and moments for fans to jump in and scream along. KEY! and Kenny Beats make technically sharp music, but never take themselves too seriously, allowing for “Nothin” to be both debaucherous fun and also a well-executed party track.