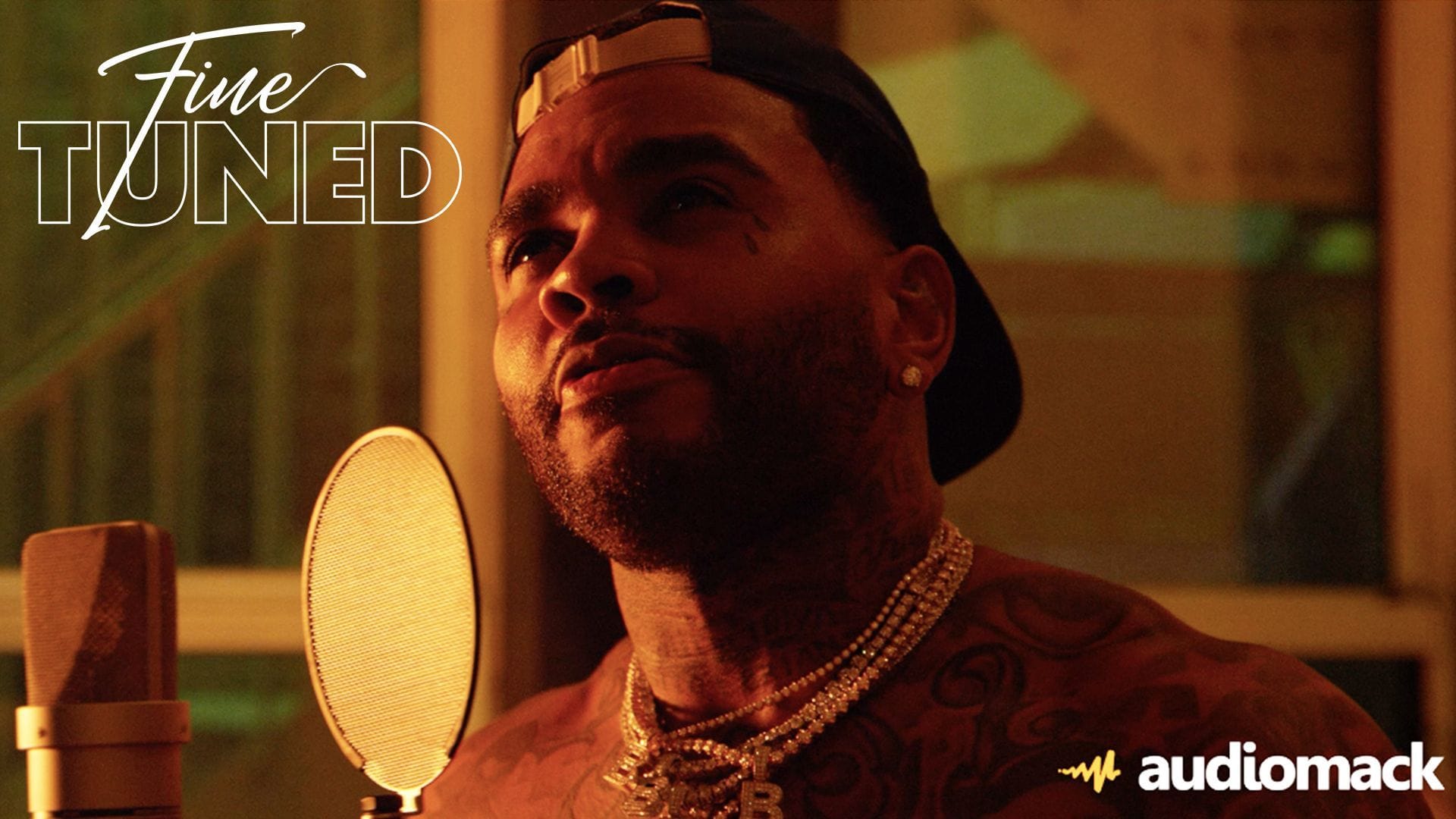 Kevin Gates is a real big speaker. Deservedly so, as he's spent the last decade-plus securing his legacy as one of hip-hop's most consistent crooners, unspooling stark confessionals over Southern trap beats, his voice the honeyed croak of lion with a two-pack-a-day habit. Baton Rouge blues from Luca Brasi himself.

With I'm Him, the rapper's second studio LP, out now, Gates puts everything into a performance of album opener "RBS Intro" for Fine Tuned. No shirt, just pure passion. As he says, "Forgive me if I don't make eye contact. I'm 'bout to go into another realm."

For more Kevin Gates, including the original version of "RBS Intro," follow the artist's verified account on Audiomack.