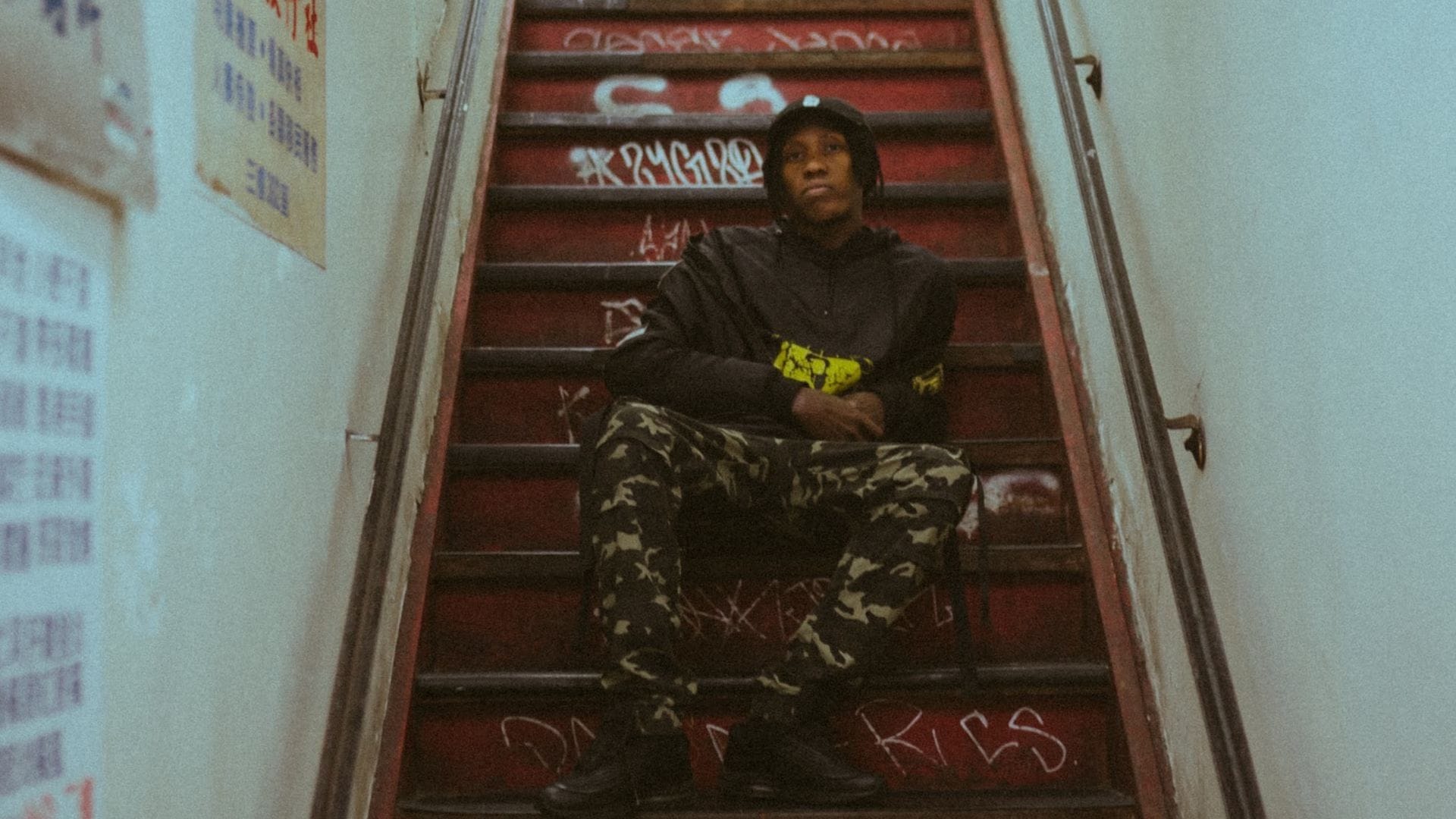 Kemba speaks the truth. Since his 2016 album Negus, the Bronx rapper has been a candid, urgent, and necessary artist. In 2019, he shifted his subject matter from the latent activist tones of Negus into the grief-laden and emotionally wrought—and sonically gorgeous—Gilda. Driven by the sudden death of his mother in 2017, Kemba uses Gilda to process his feelings and come to grips with the lack of normalcy present in life. There’s fragility and there’s aching all over Gilda, but the album is not bogged down by hurt.

“I was learning things about myself through writing about losing my mom and how it affected me and my family, so that was my grieving mechanism,” Kemba said in 2019. “It didn’t inspire me as much as it just took over my life.”

Now, it’s 2020, and grief has taken on a new, very public form. Between COVID-19 ravaging the music industry, people’s personal livelihoods, and families, and national and international uprisings in response to the endless police killings of Black folx, it feels as if the world—and the U.S. especially—is living through a very intense and inescapable trauma.

For Kemba, this collective trauma has helped him find his purpose in music, and allowed him to become a vessel for a movement through his music.

Today, Kemba releases his latest EP, The World Is Watching, which clocks in at eight minutes and 46 heavy seconds, representing the killing of George Floyd. The EP is intense and visceral, a true departure from Gilda and an evolution upon the themes of Negus. Every second is poignant and urgent. Musically, Kemba has never sounded so fiery. “I might die for this,” he repeatedly shouts on “I MIGHT DIE WHILE YALL PLAYING GAMES,” each word a dagger. Each truth of The World Is Watching essential—especially for allies who must make themselves uncomfortable.

I call up Kemba on Father’s Day to discuss the EP and the uprisings in America. The key takeaways from our conversation, lightly edited for content and clarity, follow below.

Find your purpose. “I went through a really rough time during COVID. There was an expectation—self-imposed and societal—that you have to be super productive now that you have more time on your hands. In reality, it felt like all the experiences that made me creative were gone. I was stuck. All the days started blending together, because I wasn't doing much. I went through a hard time and I had to give myself small goals and figure out purpose. It wasn’t really until [the uprisings] ignited, and that brought a purpose to me, again.

“I always feel when people are not protesting heavy or the revolution is not on the forefront… We should always be like this. I’m always waiting for these moments. When it happened, it kicked me right back into gear. That’s exactly what’s keeping me sane: Seeing that everyone is motivated again, and I’m seeing all these people’s courage and it’s getting me back going.”

Trust your creative gut. “The whole idea came in one day. That was the first idea that came to me. The song ‘STAND,’ the beginning of it was a hidden track on Negus and then I fleshed it out and made a full song out of it. The song ‘MILLION WAYS,’ I started around the same time and really revamped and changed the lyrics a lot.

"Those are the anchors to the creation [of the EP]. Once I made those perfect, the rest came easily. I could see the timeframe I needed to fill and I knew what kinda feelings I wanted to round it out. The most difficult part was trying to make an experience feel full being less than 10 minutes.”

Always speak your truth. “There’s no time to waste. I have to be as honest, poignant, and my main goal is always to say complex thoughts in the simplest way possible. That’s always what I’m going for in everything I do. I feel that urgency to do that.

"I put in a lot of work—I’ve had a lot of experiences in activism. I’ve sat in a lot of meetings, traveled to a lot of different cities, understanding the plight of my people everywhere in this country. I gotta boil everything I’ve learned down into simple, catchy stuff anybody could easily understand.” 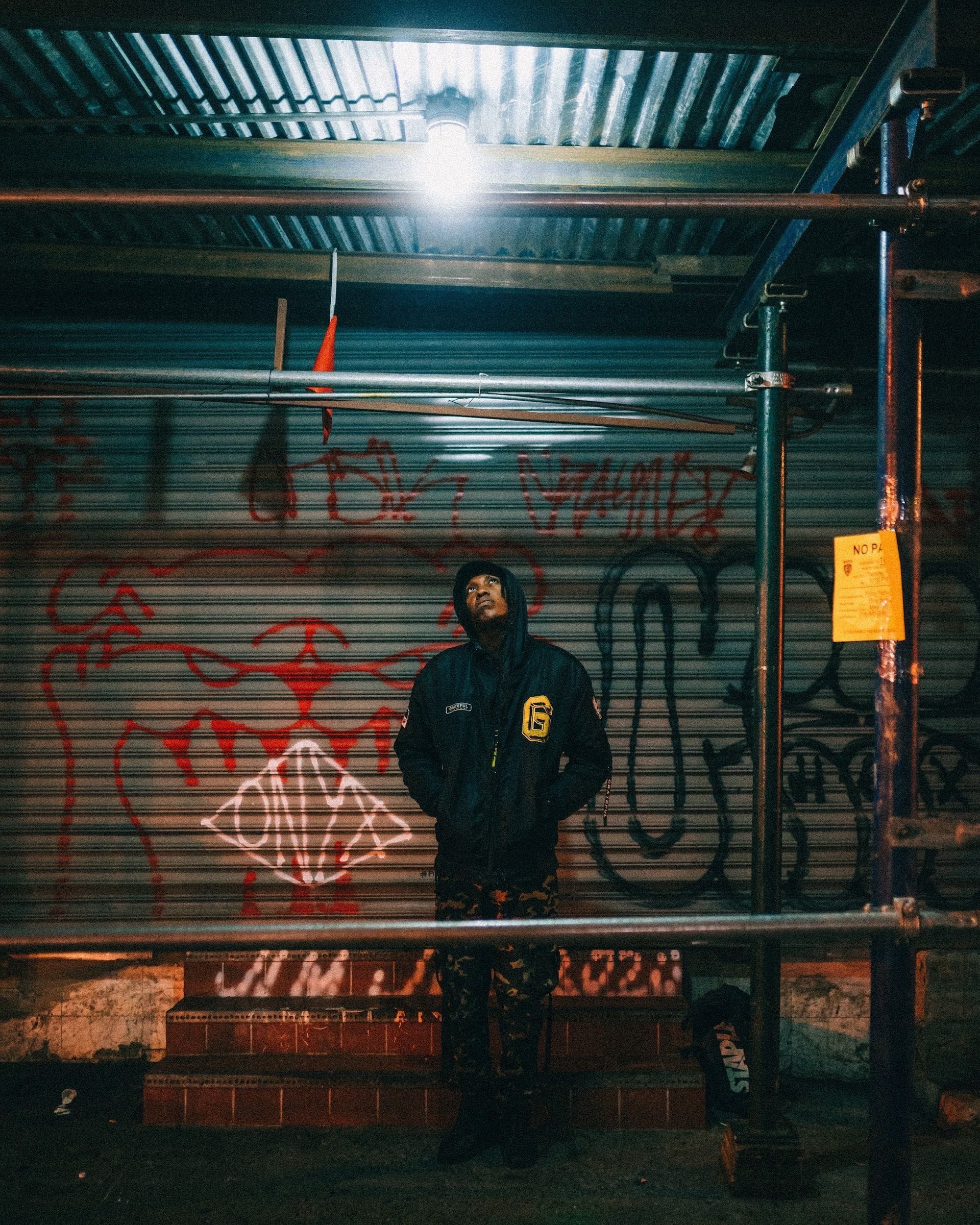 “A lot of people are finally starting to get it, more than I’ve ever seen. A lot of people that aren’t Black, as well, are starting to fully realize what being an ally is, and that’s really encouraging to see. As terrible as it sounds, it feels like every incident that happens, people are waking up a little bit more. I wish it didn’t have to take a police killing for that to happen, but that’s what I see. The passion for the movement is growing deeper and deeper, and I think that’s going to last for a while, and that’s really encouraging to see.”

"Everybody can contribute in a way that fits them. Some people are better off not saying anything. I think everybody has a role, even if your role is sitting this one out.”

Be a better ally. “Be ready and willing to take direction from the Black people that are leading the marches and the movements. People will tell you what they need. Sometimes they need you to be on the front lines at a certain part of the march where the police presence is getting heavy. Really, it’s just being of service, and having no ego in the moment. Being accepting of all criticism and being accepting of your role—you’re not the leader in this instance. Understand the magnitude of the moment.

By Donna-Claire Chesman for DJBooth. All photos by Logan Poe.