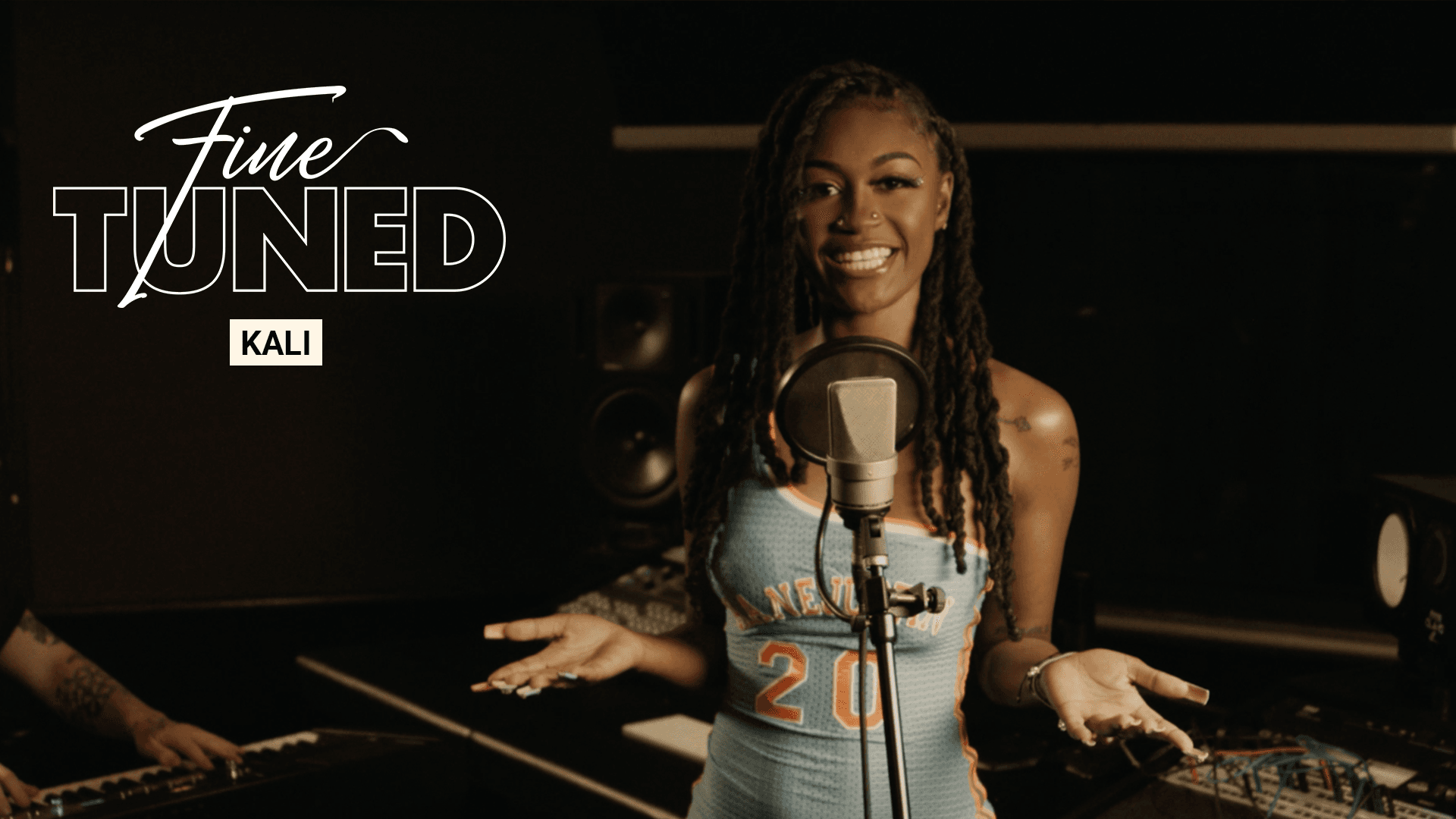 Atlanta rapper Kali’s star is on the rise. Although rap has been her dream since she was a little girl, it wasn’t until her hit single, “Do A B****,” went viral earlier this year that the young artist’s aspirations became her reality.

Releasing a handful of fiery singles over the last two years, and an EP this past February—This Why They Mad Now—it wasn’t long before the masses began to catch on to Kali’s wave. With a relaxed bravado and capacity for making bars about someone’s unfaithful boyfriend being obsessed with her IG page sound cool, Kali is cementing her space in a new generation of women in rap.

For Fine Tuned, Kali delivers a confident performance of two This Why They Mad Now standouts, “Do A B****” and “Big Body,” backed by live piano by Matt Composure.