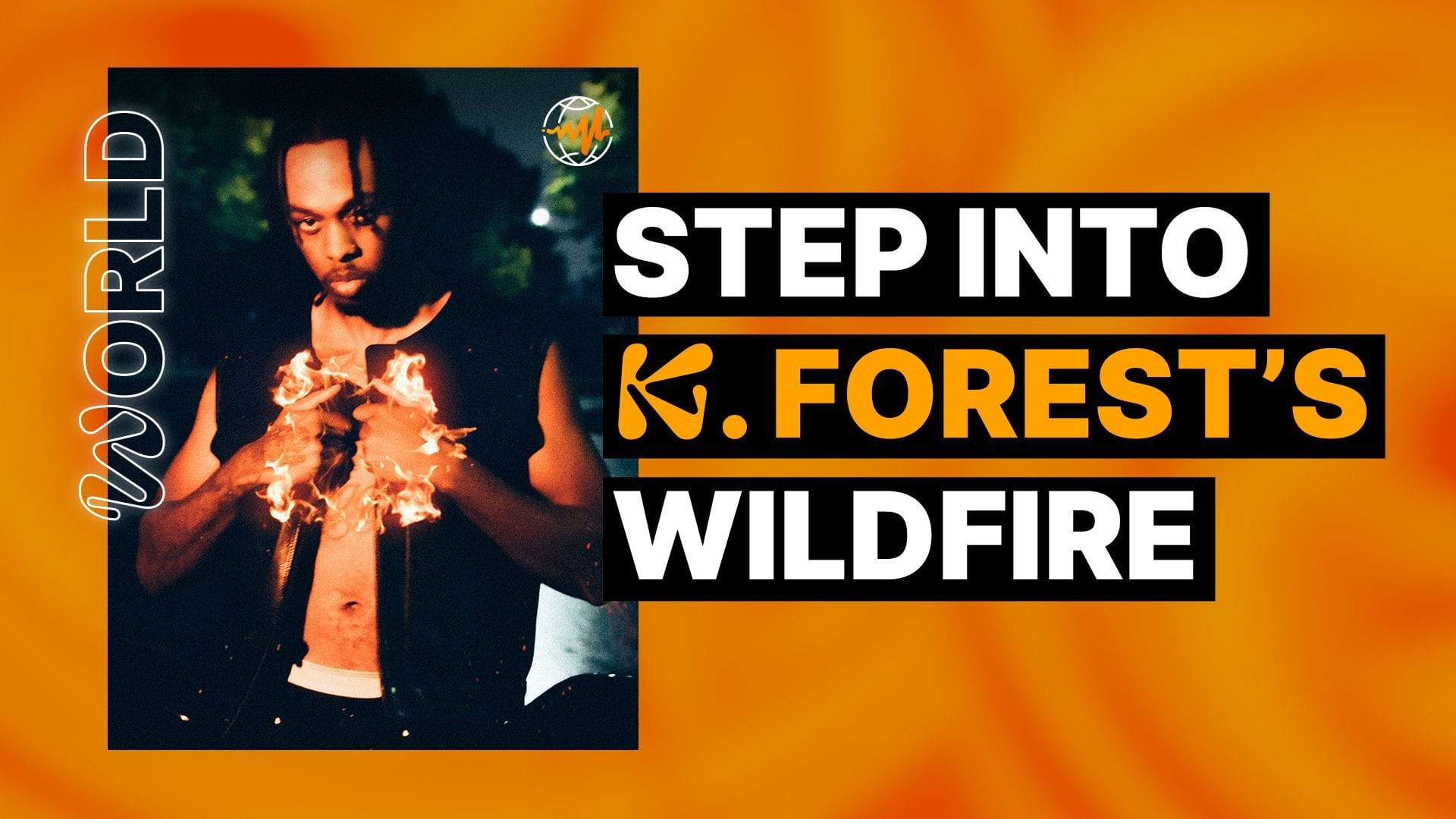 Fire is often seen as a catalyst for rebirth. It has the power to forge, craft, and temper new beginnings. K. Forest, a Toronto-based R&B artist, actualizes this concept into Welcome to the Wildfire—his newest project after a brief hiatus—with reflections on life and love and a year in quarantine.

“The concept of the wildfire is destroying old things to emerge in your life,” K. Forest says. “Sometimes you have wildfires that are caused by people, but then you have natural wildfires, which naturally combust in order for new life to emerge. That’s kind of how I see this entire project: I’m emerging a new life. It’s a new journey and I’m newly empowered.”

K. Forest formed his musical roots as he explored his father’s vinyl collection, where the singer-songwriter was introduced to artists like Donna Summer, Rick James, Sam Cooke, and Willie Hutch. After a trip to the UK, when he and his cousin taught themselves how to produce, the artist curated his own sound to match his soul-baring lyrics.

Welcome to the Wildfire’s 10 tracks explore observations of life and relationships. An R&B artist, K. Forest pushes back against the genre’s traditional themes in favor of more varied but relatable subject matter. While R&B has often centered on love escapades, affairs, or adorations, there’s always been room to explore other topics lyrically. It’s in this space K. Forest creates, making music that he describes as “intentional, passionate and introspective.” 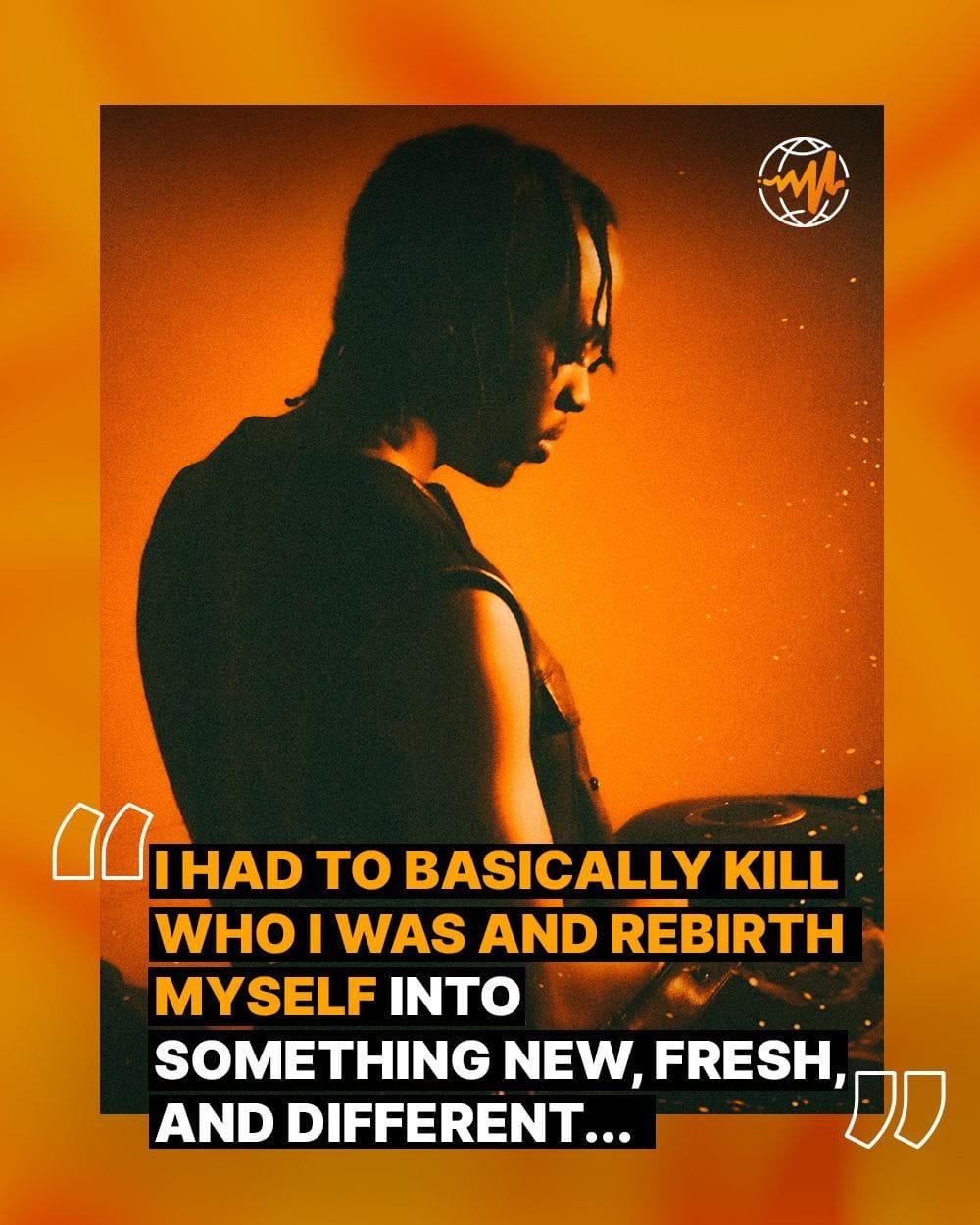 Tell me about the introduction that birthed your affinity for music.

I would say, my dad. He had a bunch of vinyl, probably over 5,000, a mixture of hip-hop, R&B, and disco. The first one I ever heard was a 2Pac record, “Keep Ya Head Up” on vinyl. Then I went to “Real Muthaphuckkin G’s” by Eazy-E, and then there was Lethal Injection by Ice Cube.

Were any of those artists influences?

In terms of writing style, I definitely think Pac. Pac is somebody I’ve analyzed, just because his transparency and vulnerability in his music were [something] I hadn’t seen, in terms of mixing R&B. So, I mix in the R&B with hip-hop [in my music].

How does your sound form part of Toronto and Canadian R&B?

I see myself as unique. I don’t even think I fit in that sound. R&B from when I was growing up was very, very sensual. It’s oriented around love, relationships, and things of that sort. But I find my music is more self-reflective [opposed to] focusing on the sensual side of what we know R&B [to be]. I don’t really think I fit into that sound. 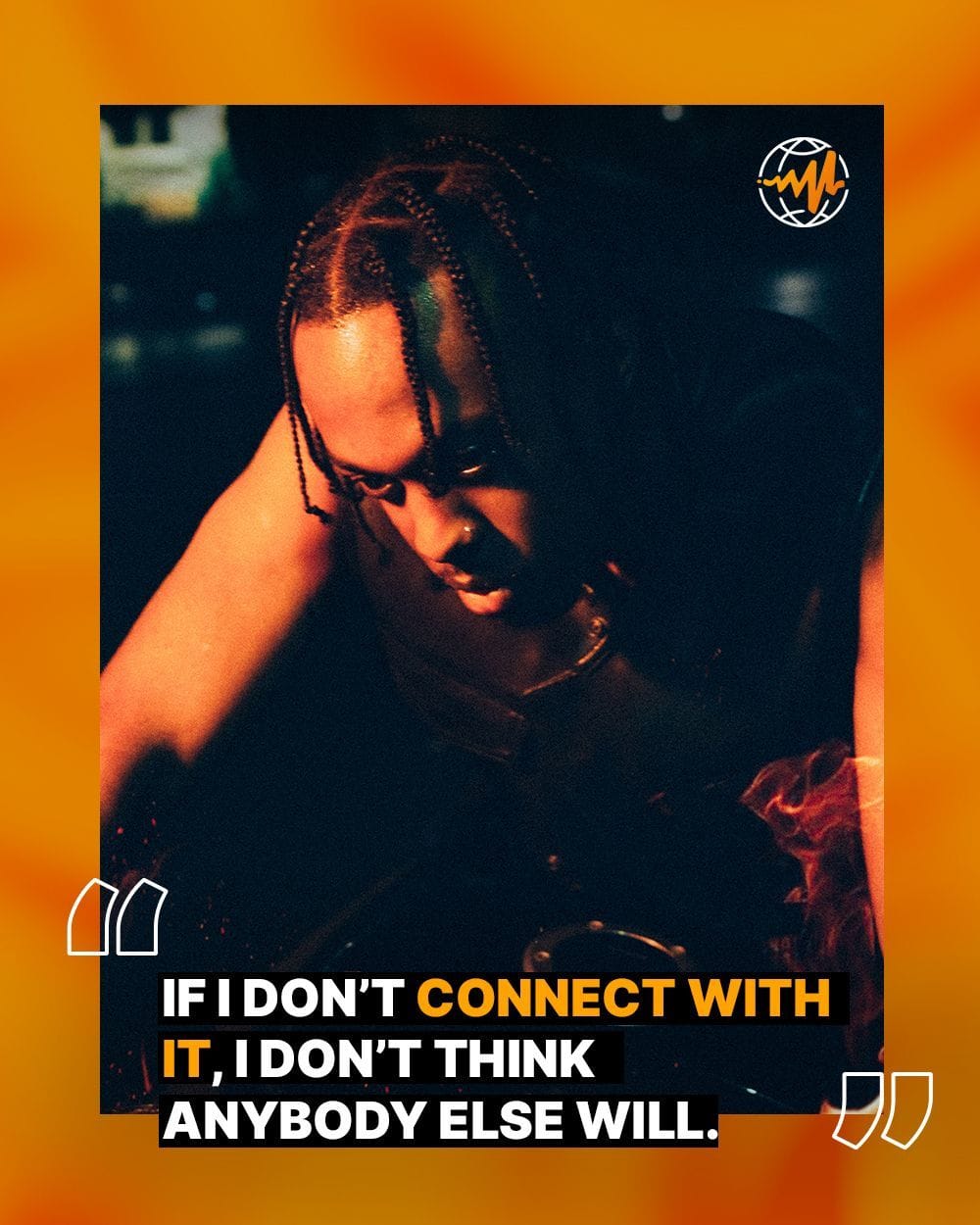 It’s more like Mark Morrison. He had a track with DMX called “Innocent Man.” That’s a reflection of what my music is: reflecting how I feel about who I am, my current situation, my peers, my loved ones, things that are in the present or past.

What brought you to making this album?

My last album in 2018 was Forest Fire II. I had to basically kill who I was and rebirth myself into something new, fresh, and different from what I’ve never seen before.

From that point up until now, I was basically writing my life. I was writing all the things I experienced—not having a summer, bad neighbors calling the police on me for playing my music too loud. In “Snowstorm,” I had a significant other that didn’t live in the same country, so during COVID, that was tough. I just wrote everything I was going through. [These are] my experiences and my life all in one album.

What was the process of selecting the tracks that appeared on Welcome to the Wildfire?

Relatab[ility]. That’s how I speak to my listeners and supporters. If I don’t connect with it, I don’t think anybody else will. So, “Bad Neighbors” is one of those songs that was easy to put on because I know that [having bad neighbors] is something not only I have dealt with. Everybody has had a situation where their neighbors are not being kind to them.

“Snowstorm” is another song that talks about being separated from your lover and being away from somebody you care about. You don’t have control of that situation, and I’m sure some of us can say we’ve been there. It was selecting the records I felt best reflected my life and situations and piecing them together to make this grand picture to make what we know as Welcome to the Wildfire.

What do you want people to take away from the project?