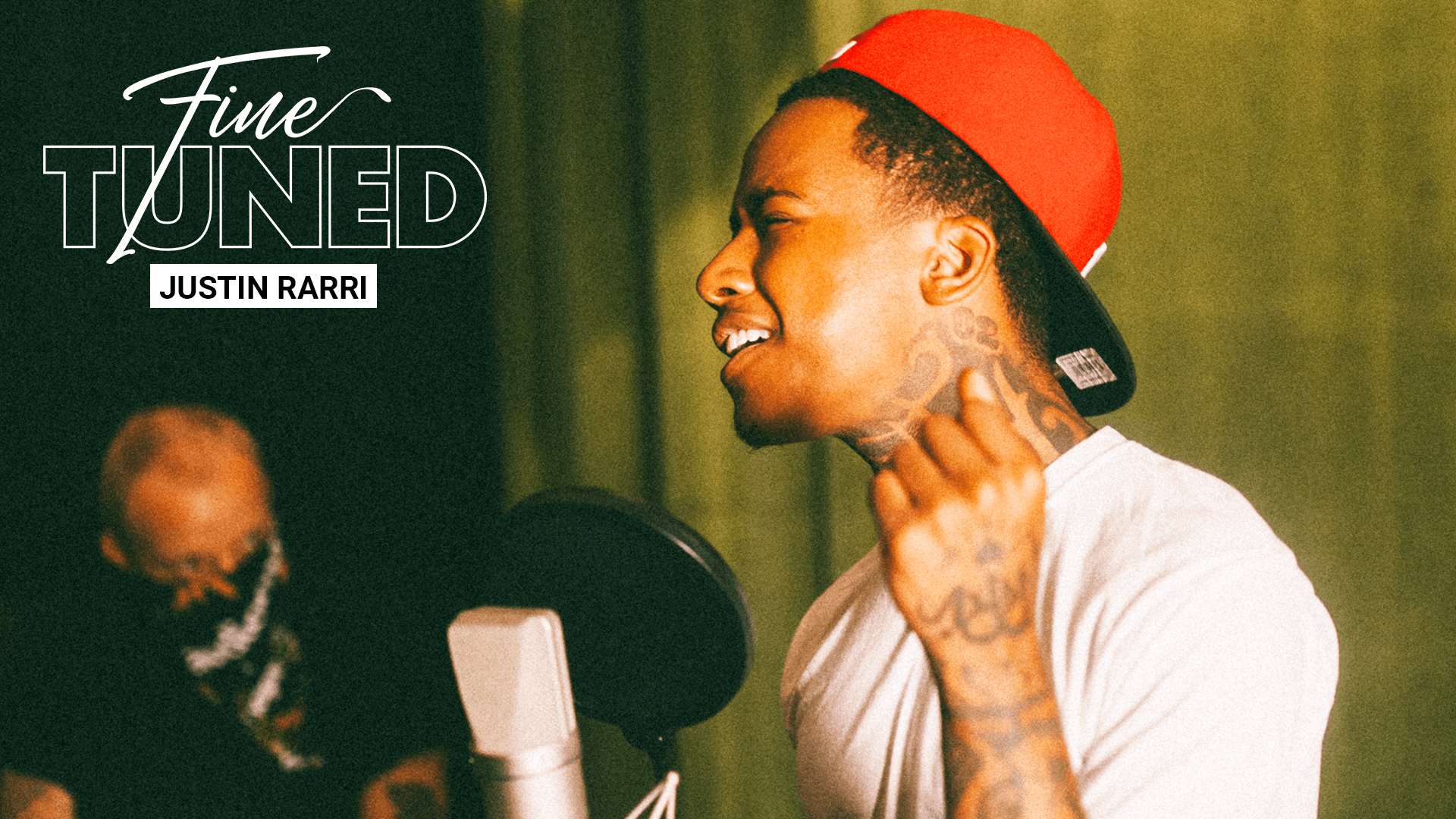 The Bronx’s Justin Rarri is your new favorite melodic rap star. At only 18 years old, the Interscope signee has amassed a steady following due to his painfully honest lyrics and tuneful delivery.

Although he’s only been making original music for a few years, Justin sounds like a seasoned veteran on his debut project, 2019’s 4EVARARRi, and especially on his latest album, YOUNGEST IN KHARGE, released earlier this year.