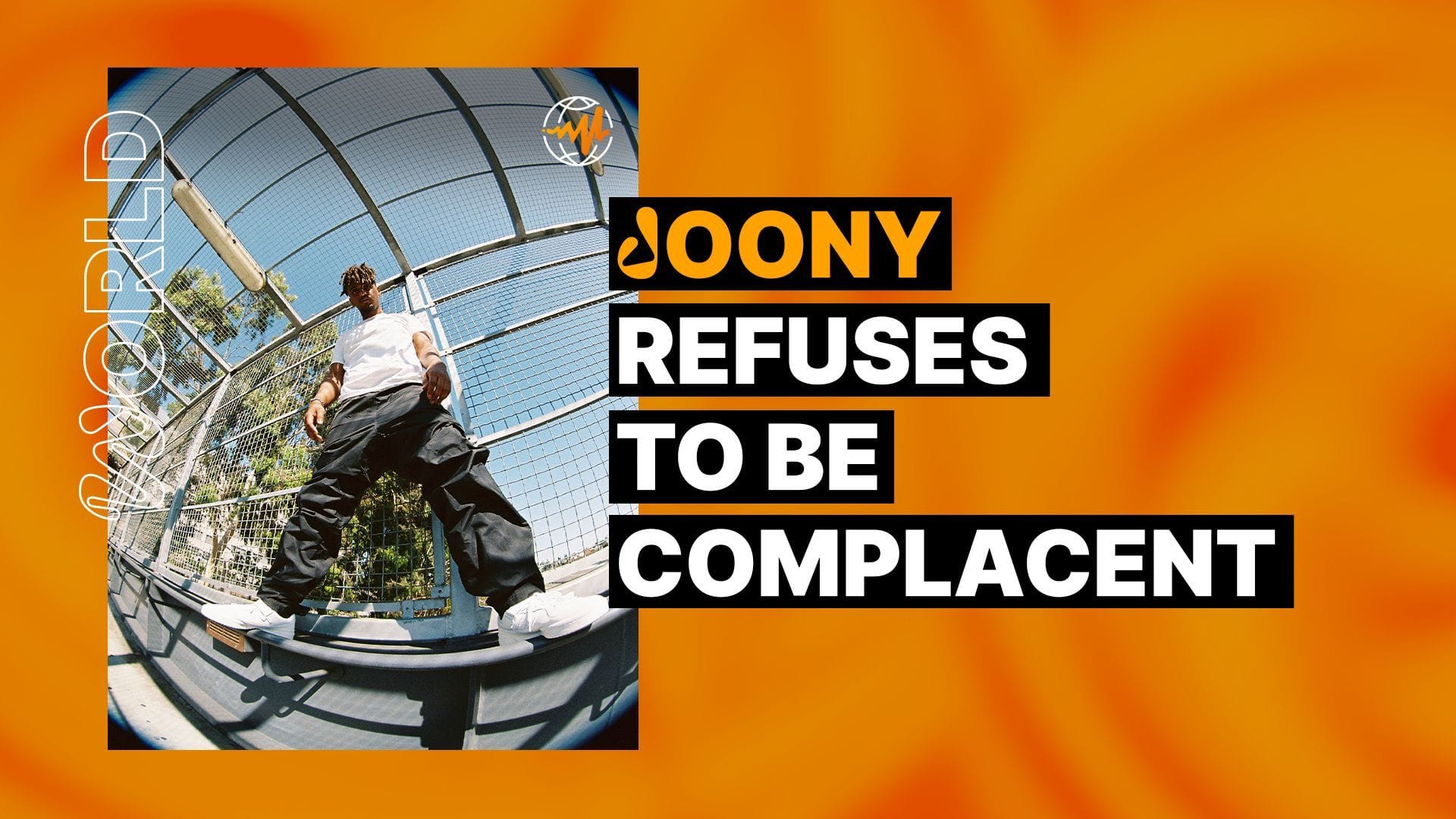 When I compliment one of Joony’s songs over Zoom, he sighs, saying, “I kinda don’t like how loud my voice is mixed on that, bro. I’m sick of it.” The track at hand is “Milan,” a lush, three-minute soliloquy performed over a singular electric guitar. The gusto in Joony’s delivery, the ambiance brewed by his backing vocals, and the sole instrument’s intimacy make his hedonistic lyrics about dissatisfaction and distrust come off as a heartfelt ballad. Joony’s critique of it, however, is a testament to the incessant itch that drives him.

Before the pandemic hit, Joony was a relatively unknown artist from Silver Springs, Maryland. “But once COVID hit,” he tells Audiomack, “I started workin’ a little harder, droppin’ droppin’ droppin’, then people finally started to catch on.” One of those people was fellow Maryland native Brent Faiyaz. Brent heard Joony’s music from a mutual friend then invited him to a small party in LA, where the two laid the roots for a relationship Joony describes as both genuine and organic. This led to Brent releasing their first collaboration track, “Paper Soldier.” Brent’s expansive fanbase put a global set of eyes and ears on Joony for the first time, and the young bard expanded on this momentum by releasing his most definitive work to date, Silent Battles, a few weeks later.

Silent Battles is an 11-track trek through the outer rim of Joony’s psyche. He doesn’t ever speak on the specifics that plague and please him; instead, he nosedives into universally resounding themes such as regret, growth, and the type of tunnel-visioned clairvoyance only attainable during one’s youth. It is entirely deliberate. Every skit, beat, and lyric is wholly intentional.

Joony continued to build on his buzz by releasing Silent Battles (Deluxe) on July 25. As he explains, the original album is conceptual and linear, whereas the deluxe is a mixtape: scattered and fun. The deluxe offers a glimpse into Joony’s ever-expanding palette. The most notable examples come from ”I dont fight.,” a boom-bap, jazz-infused slice of introspection, “Favorite Type,” which sounds like it belongs in the final scene of a film noir, and “Milan,” a song that other rappers in his proximity simply wouldn’t make. Although the final product isn’t up to Joony’s standard, his refusal to be complacent is a surefire sign that improvement is the only road in sight. 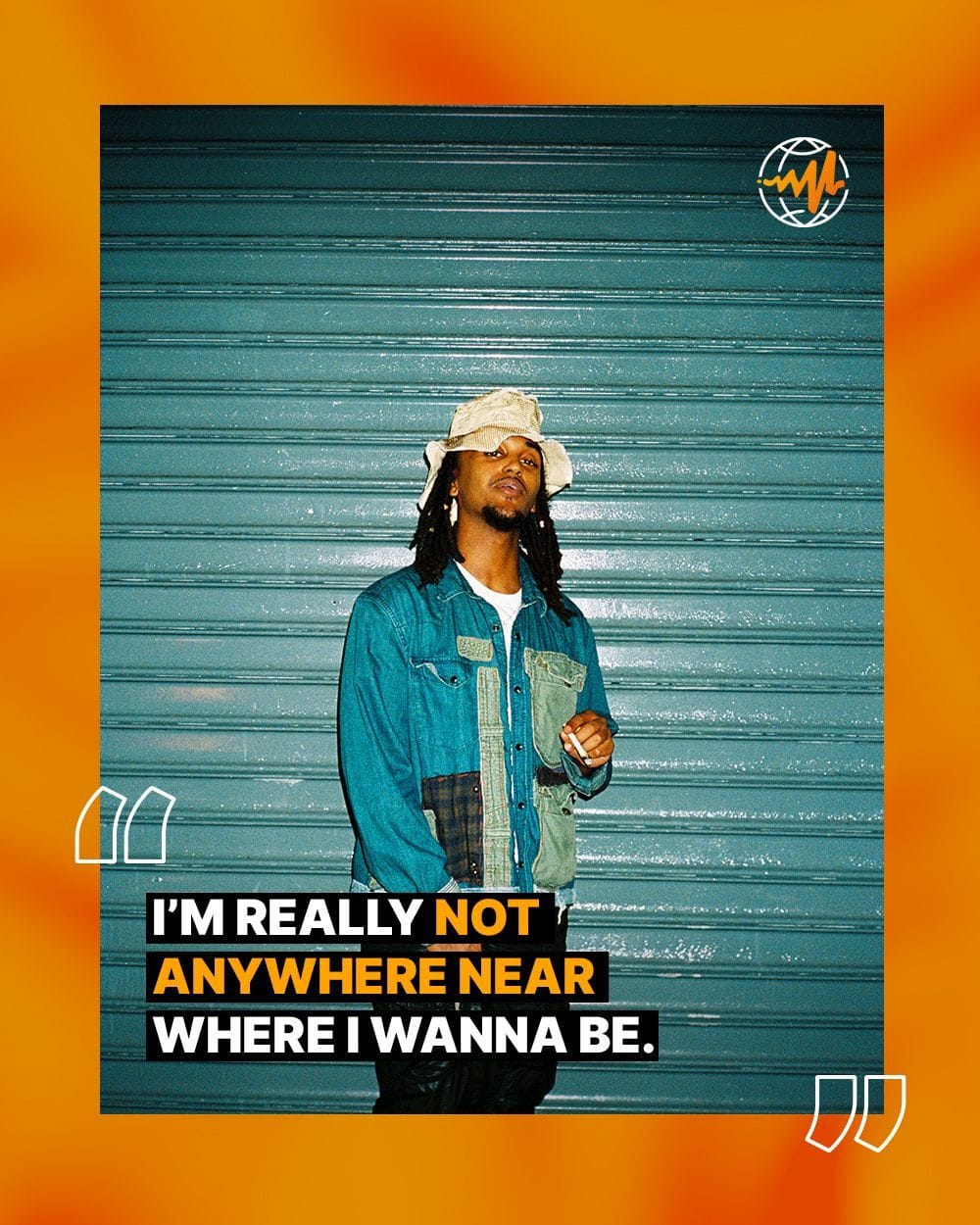 You just turned 21. Are you happy with where you’re at right now?

I’m really not anywhere near where I wanna be. Sometimes I’ll just get fucking anxious. I’ll be like, “Damn bro, I’m ’bout to be 22 next year, and I’m still not rich.”

Were you ever scared that music wouldn’t work out for you?

Nah. I just had faith, for real. I always knew that shit didn’t just happen overnight. There was certain shit that would keep me going, too, like if a local artist who had more buzz than me would show love. Even if they’d just follow me back, I’d be like, “Yo, I gotta keep goin’!” Little milestones, too. Once I realized, “Oh shit, people fuck with me,” it turned into a matter of getting my music and content in front of people. I always knew I was good. I wasn’t ever scared I wouldn’t make it. I’m still not scared I won’t make it. It’s just a matter of when and how.

What does Silent Battles mean to you?

The reason I called my album Silent Battles is because, throughout the process of making the album, I was going through a lot of… silent battles.

You see your friends every day, you hang out with people, but you never really know what they’re going through. Unless they let you in a little bit, but even then, nobody lets you in 100 percent. When they go home and lay on their bed, it’s just them and their thoughts. Everybody has their silent battles. Everybody fights something on the low. Maybe depression, an addiction, heartbreak. It could be a multitude of things.

Each track on the album is a silent battle in itself. The first song, “Untold Stories,” is a coming-of-age song, people doubting you, shit like that. The next song, “Friends,” is about betrayal. “After Hours” is about a girl fuckin’ with me and shit. It’s a concept that still applies to me and will probably apply to me forever.

I like listening to the album top to bottom and the deluxe on shuffle. The album sounds like it’s melting into itself.

I’m really glad you said that. That’s exactly what I wanted to do [with the album]. I really wanna bring that back. N****s my age, the people who are lit in hip-hop right now, they don’t do shit like that. They don’t do conceptual albums. They don’t give a fuck. Nowadays, everybody just throws shit together. I feel like n****s don’t even be tryin’. They just try to make a quick little hit that’ll go crazy on TikTok. 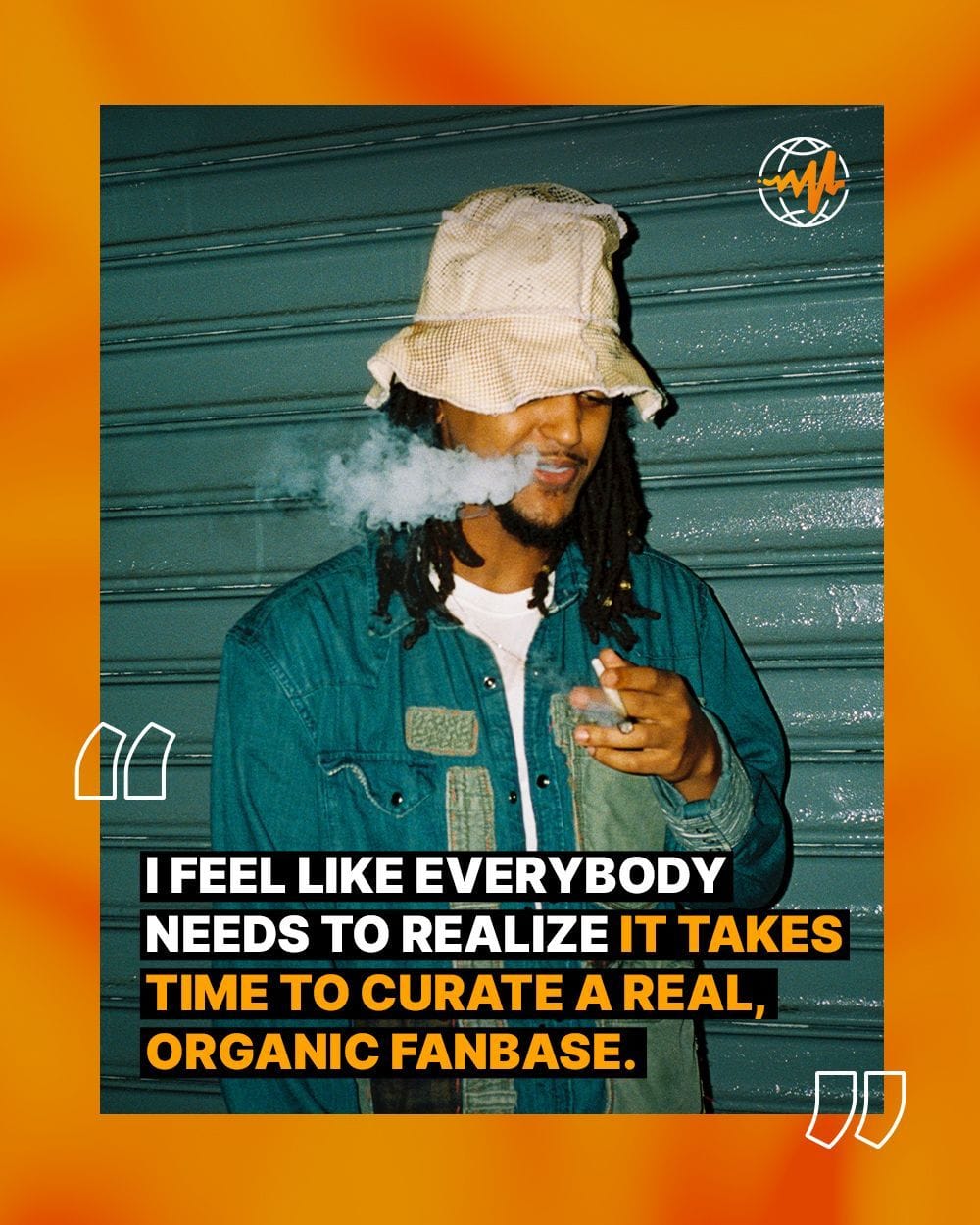 It feels like many artists who have been grinding in the underground for a few years—like you, Mooky, and Yeat, for example—are finally starting to shine.

Yeah bro, I feel like everybody needs to realize it takes time to curate a real, organic fanbase. People are so used to it lookin’ like artists blow up in two seconds. When in reality, that “TikTok artist” who just blew up off that “TikTok song” has been grindin’ for three or four years. But people will be like, “Oh, he blew up in a week!” When really that’s so not the case. They don’t see all the work that goes behind this shit.