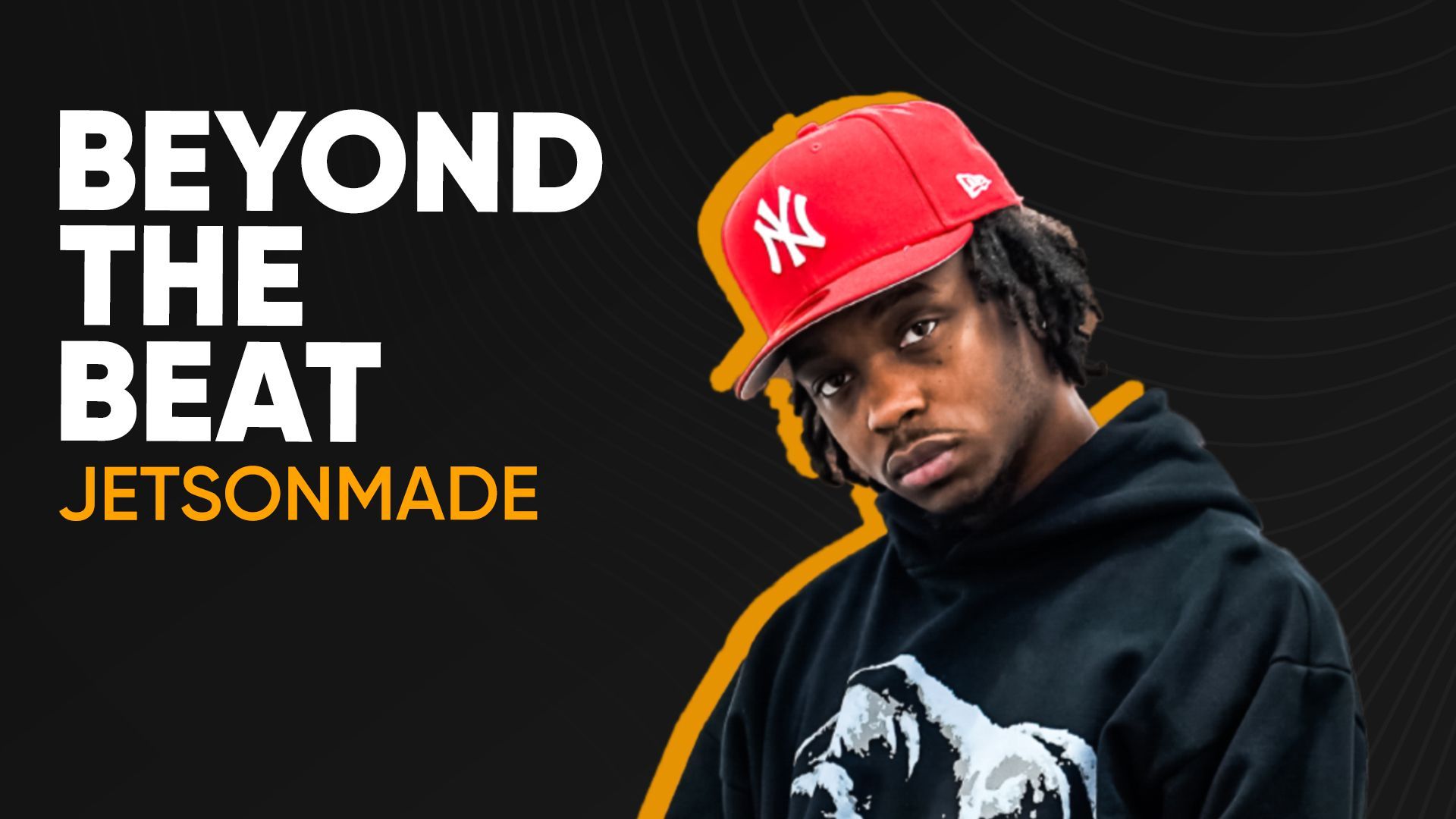 Columbia, SC’s JetsonMade is one-of-one. The 24-year-old GRAMMY-nominated producer, born Tahj Morgan, went from playing drums in his church to creating hits and charting in the Top 10 on Billboard’s Hot 100.

Inspired by heavy-hitter producers such as Ryan Leslie, Sonny Digital, Timbaland, and Just Blaze, Jetson began making beats on GarageBand in his late teens. At only 19-years-old, the young hitmaker got his foot in the door when 21 Savage rapped on one of his beats, which became “Slime” off Savage’s 2015 mixtape, Slaughter King.

Now, JetsonMade is known for his legendary beats and even more iconic producer tag: “Jetson made another one,” which can be heard on Multi-Platinum hits such as “Suge” by DaBaby and Jack Harlow’s “WHATS POPPIN.”

For the latest episode of Audiomack’s Beyond the Beat series, hosted by Billboard Hip-Hop Editor Carl Lamarre, JetsonMade breaks down how he got his start in the industry, connecting with artists via social media vs. in-person, his next genre to conquer, his career goals for 2021, and more.

For more Beyond the Beat with Audiomack, including our last interview with GRAMMY-nominated producer Hitmaka, subscribe to our YouTube channel here.