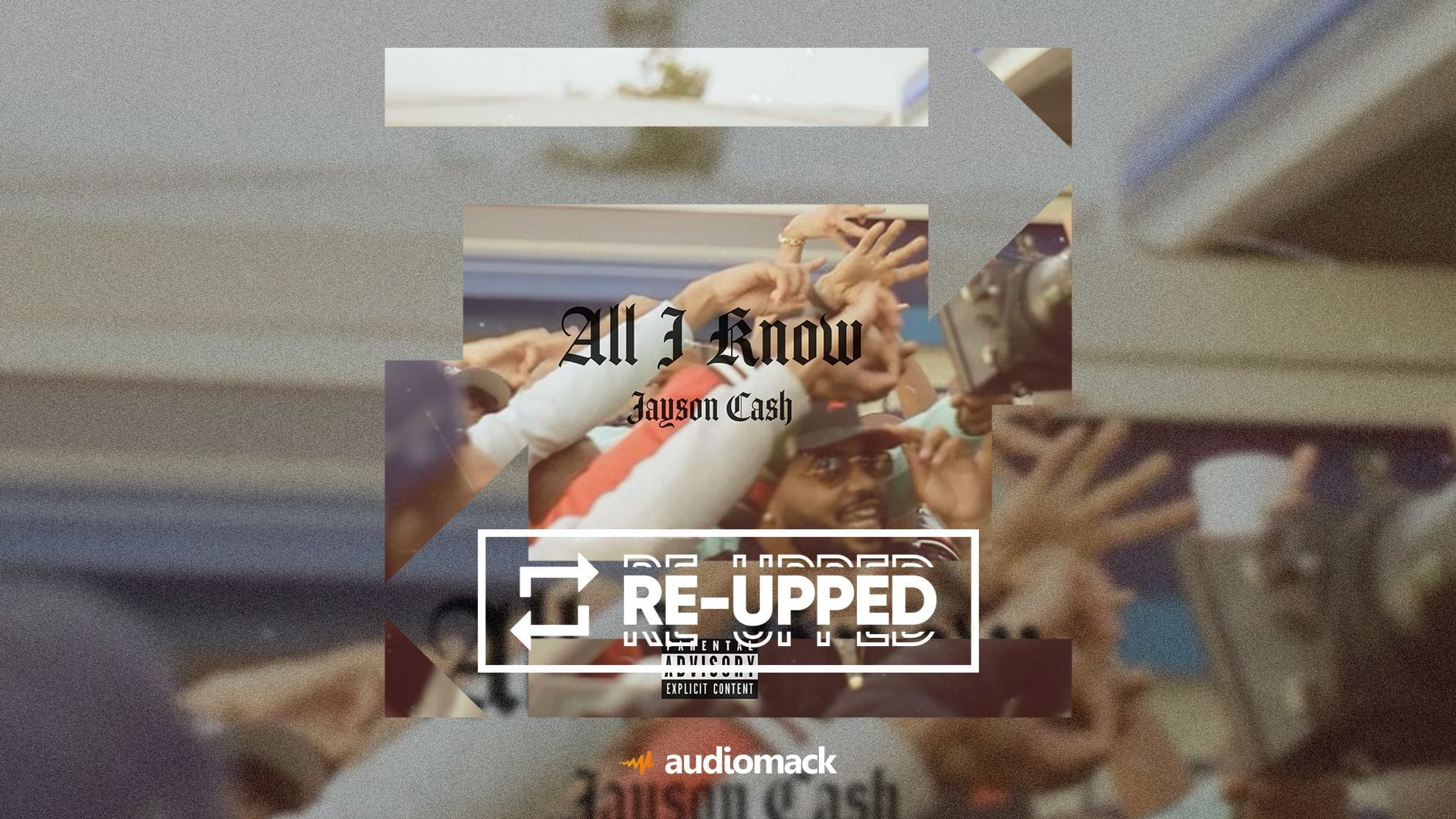 Jayson Cash is “on a mission for the city that made him.” Coming out of Carson, California and influenced by West Coast legends Suga Free, Snoop Dogg, and Dr. Dre, Cash’s voice immediately telegraphs his region. With a vocal affect not dissimilar from Compton’s WESTSIDE BOOGIE, Cash’s tone balances the playful with the hyper-serious. His hunger is amplified by a pining register, which makes sense when listeners realize Cash survived being shot three times through “unwavering faith and relentless drive.” Following his recovery, he signed with Atlantic Records, and is currently preparing his debut album.

Produced by Jay Millan, Cash’s debut single “All I Know” takes your standard introspective banger formula and injects some much-needed life and personality into the delivery. The focus on this track can be traced back to Cash’s musical upbringing in the church as well as his personal resilience. The nods to G-funk, too, reveal a rapper enchanted by his roots, ready to push the West Coast forward without forgetting its past.

“The real will always cut through,” Jayson Cash tells Audiomack. “You can’t fake originality, nor can you shortcut the grind. I make it my mission to be not only true to who I am, but also to where I come from. When I yell Westside, it’s with the same pride Snoop, Cube, Kendrick, Game and everybody else before me did it with.”