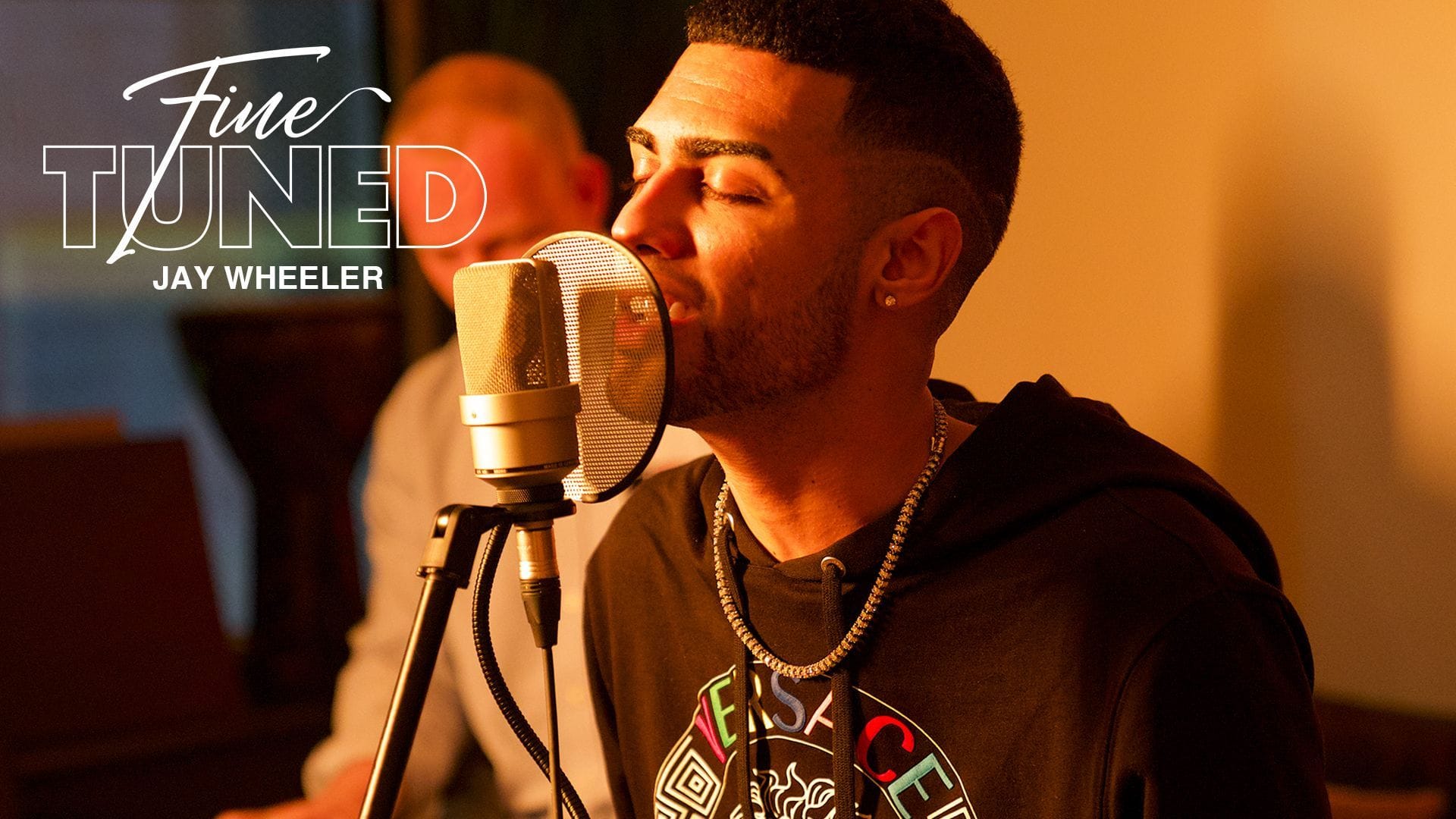 Jay Wheeler is one of Puerto Rico's most promising up-and-coming artists. Signed to reggaeton legend DJ Nelson, the artist has followed up on the hype of his breakout single "Sin Ti" with the release of his debut album Platonico, which was released on November 27 and has already racked up over three million streams on Audiomack to date.

Fresh of the release of his album, Jay Wheeler came through Audiomack Studios for our first-ever Latin episode of Fine Tuned. Backed by pianist Matt Composure, he delivers an emotional ballad medley of "Sin Ti" and "Te Soñé."

For more Jay Wheeler, including the original version of "Sin Ti," follow the artist's verified account on Audiomack.