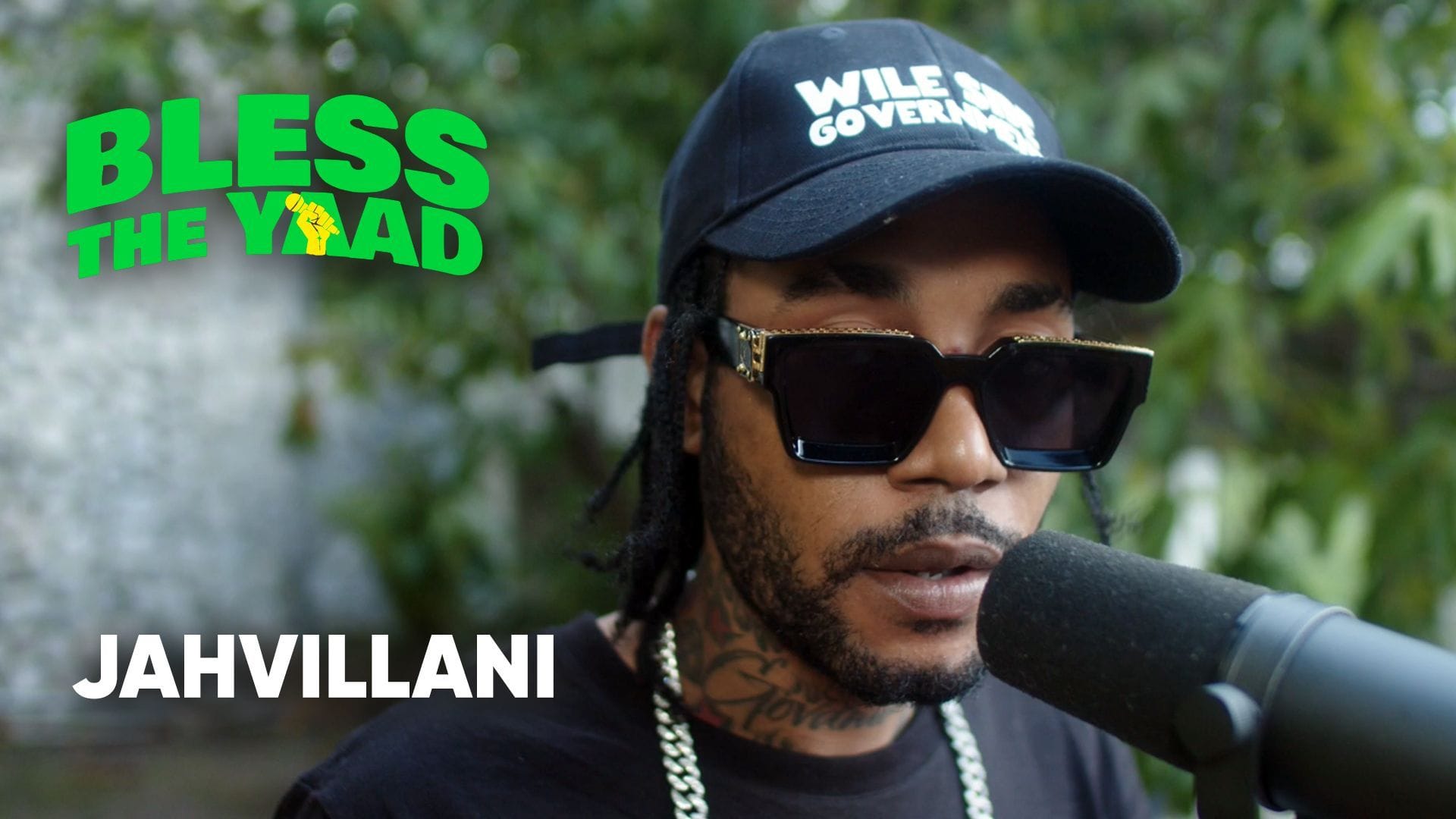 If Jahvillani is on your list of top dancehall artists, it’s probably a “Good Good List.” Born and raised in the St. Ann parish, the Jamaican artist rose to prominence throughout the early 2010s off the strength of his catchy hooks.

Creating music since his early teenage years, Jahvillani was inspired by reggae legends such as Bounty Killer and Mavado. Songs like 2018’s “Nuh Reason” and 2019’s “Clarks Pon Foot” shot him into the limelight while his 2021 compilation project Dirt To Bentley—packing features from Skillibeng, Kranium, Prince Swanny, and more—solidified his acclaim within the Caribbean and across the diaspora.

Backed by TGUT’s fiery riddim, Jahvillani boasts the tenacious energy ever-present in his music for Bless The Yaad.

Head on over to YouTube right now to make sure you don’t miss upcoming episodes, including exclusive freestyles from D’Yani, Kyodi, Intence, NKlyne, Yaksta, and Teejay!