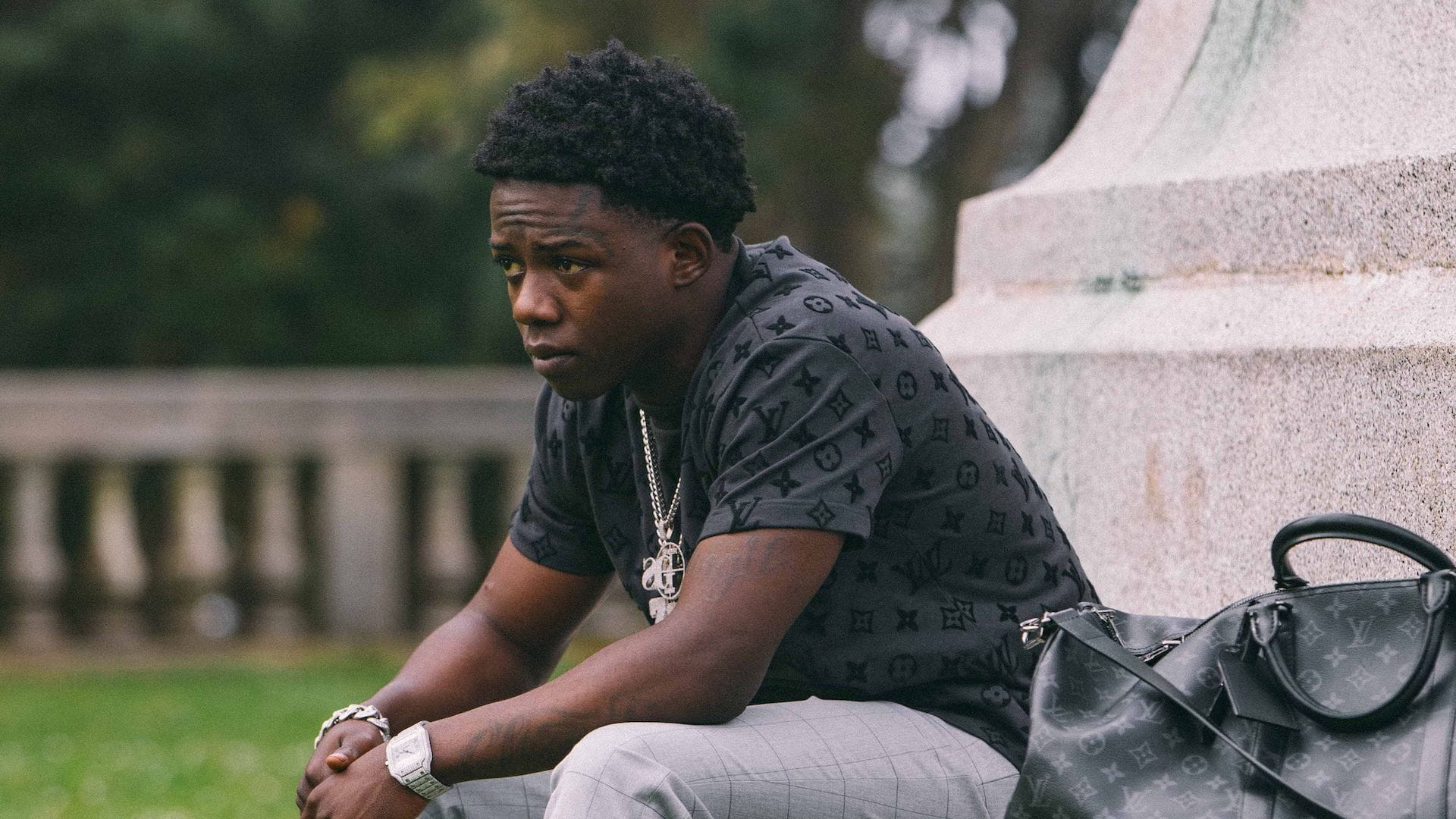 Florida rapper Jackboy’s determination is undeniable. Growing up in Pompano Beach after immigrating from Haiti at six years old, he would listen to Gucci Mane and Boosie Badazz while formulating his own sound. Though he’s been releasing music for the last four years, Jackboy says he didn't actually fall in love with music until about six months ago. “I didn’t fall in love with it until I made millions off of it,” he explains to me over the phone.

You wouldn’t guess this from hearing Jackboy’s music, though. His projects, particularly this year’s two releases, Jackboy and Living In History, showcase the rapper’s sharp ear for melody and the raw emotive power that endeared him to Kodak Black’s Sniper Gang imprint. Songs like “Pray To God” and “In My City” toe the line between the grim details of shootings and the vulnerability that follows such traumatic acts.

Living In History is Jackboy’s most personal and most accessible project to date, all by design. With his increased profile, Jackboy hopes to turn his growing buzz into an opportunity to help artists he believes in ascend with him to the next level through his own management company.

Growing up, when did you first fall in love with rap music?

Probably a few months ago or so. I just started rapping two years ago, but I didn’t take it serious. At first, it was all for the check. I didn’t fall in love with it until I made millions off of it. At that point, you see what you worked for. Over the last six or seven months is when it became the real deal. That was when I started trying things I wasn’t really doing in the beginning. I love going to the studio now because I know what it’s gonna bring me. 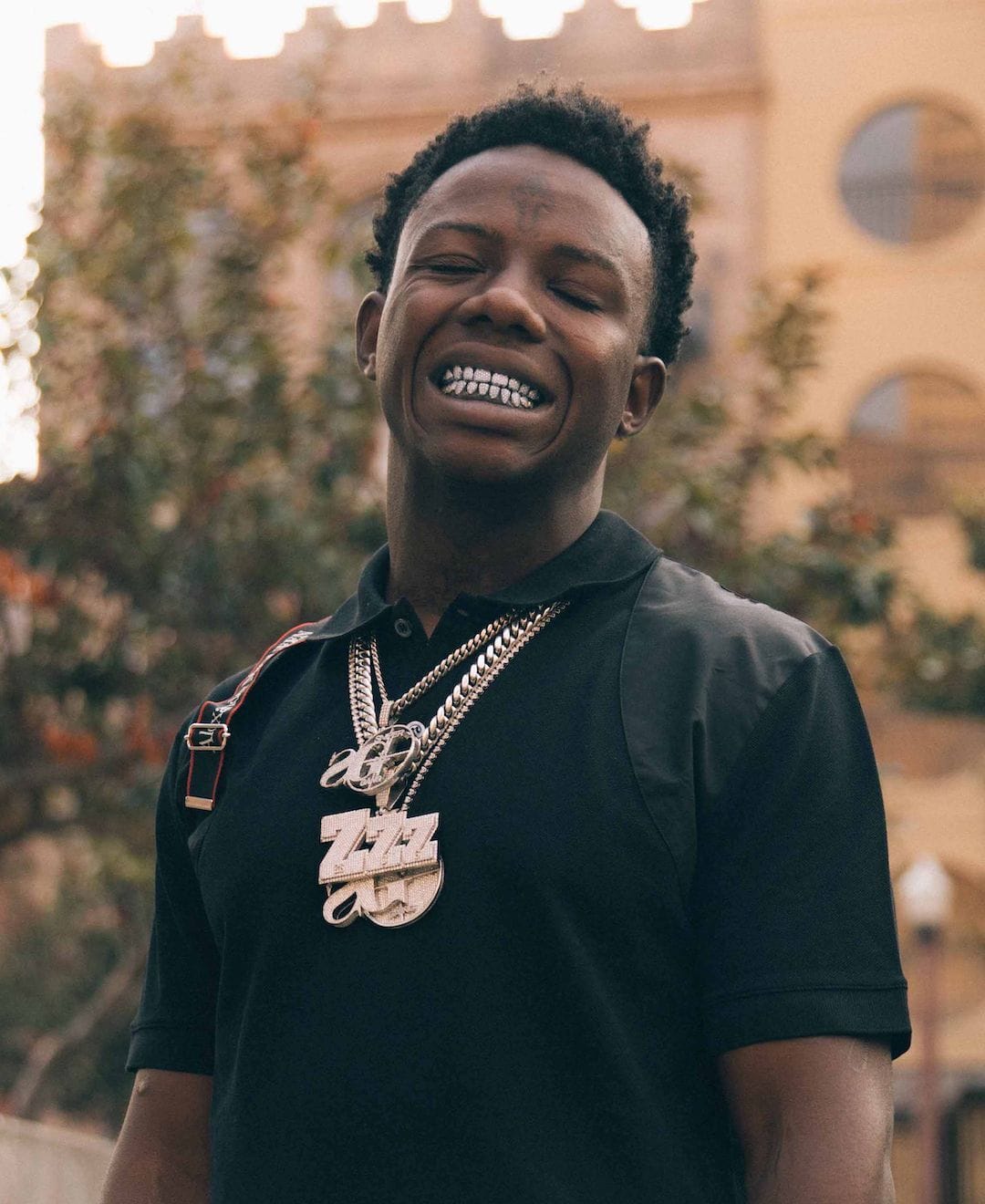 How has Florida inspired your sound?

Florida has influenced my style in a lot of ways, but I try not to get stuck on the style. I try to make music with every kind of style where somebody from wherever can feel it. But you can feel the Florida in it and all the influence running through it.

How does being an immigrant impact the way you make music?

With me, I could throw my accent on there real heavy, and it sounds good coming out. It definitely adds a little more to my music by making it sound good with the melody.

We came up together in the same neighborhood, so that was just the thing to do. [Kodak Black] started a label. It was only right.

Your latest project is called Living In History. How do you hope to make history with your music?

Just by the things I speak on. I try to say things other people won’t say or won’t want to say. I can’t pinpoint a specific thing, but I want to give people the feeling of, “Oh wow, he just said this?” 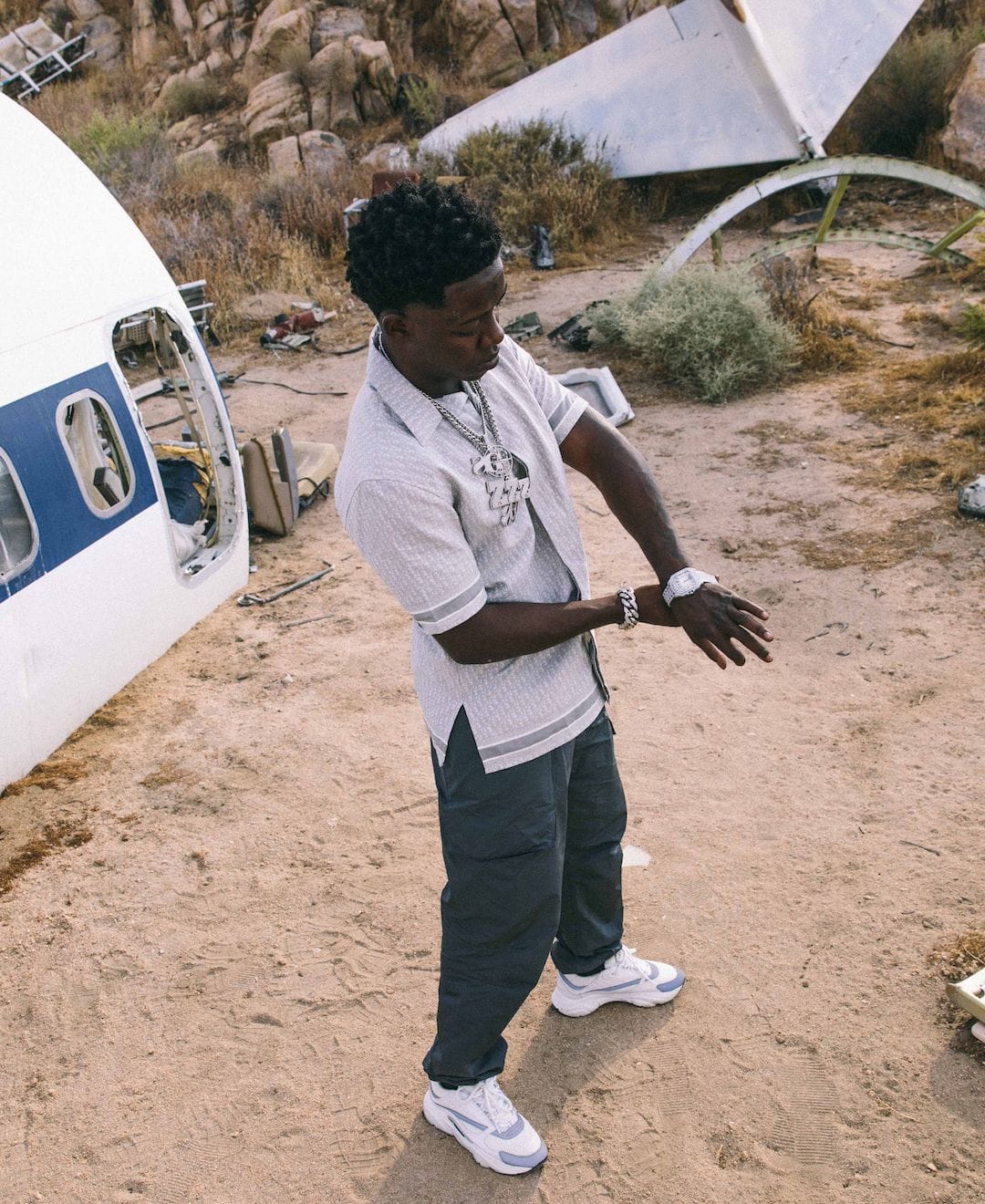 Living In History is your second project of 2020. What do you feel is the main difference between your self-titled debut and History?

I don’t feel like there’s much of a difference between the projects other than you can hear an elevation on [History].

Was it important for you to be able to pour your heart out on Living In History?

Talk to me about your relationship with Tee Grizzley. He’s featured twice on the album, and you two have great chemistry.

He and I did [“Married To My Enemies”], and then we did the video. We did it in LA, and then he came back with me to another spot in California. We went fishing, and then we recorded “Notice Me” that night. It was so hard that I was like, “I ain’t gon’ lie, this gotta go on my project.” We were thinking about collabing on a project, but those two songs were the first.

I look back on the work ethic it took me to get to EMPIRE, and I know all you gotta do is sit some people down and orchestrate certain things for them, and they’ll be able to do it and get to that next level. Everybody I can be a part of with that and build my own management company off of, I’m gonna do that. I know it’ll be easier for me to do it because I got all these rappers and I have all this buzz and a lotta people interested. People will look at that and say, “If this person is doing something with [Jackboy], I gotta do something with them, too.”